1. Well now, we've come to one conclusion
No more of the Babylon inspiration
I and I has made a resolution
It will be the Rastaman redemption alone
Now I know,....I and I know....

Exalt he the name of the King
Come before his presence with singing
Know that he is the irator
And it is he who irate us
Now we are the sheep of his pastures
Enter in his gates with praise
Cause now I know Lord,.....I ah know
I and I know.... 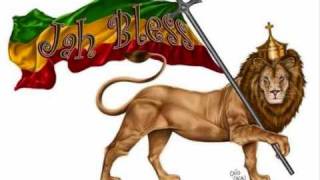 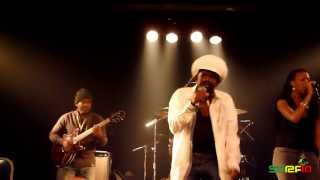 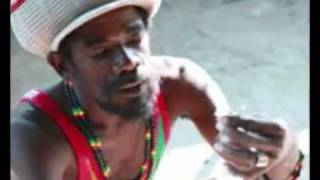 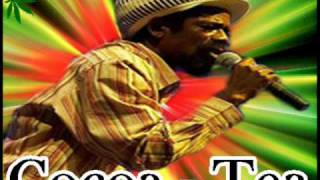 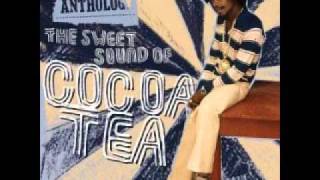