There you are, ha ha, I told you so
Says everybody that we know
But who hid a radio under the stairs
An' who got caught out on their unawares?
When that new party army came marching right up the stairs 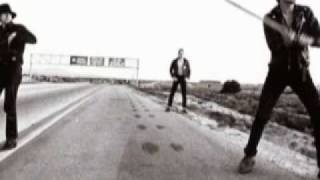 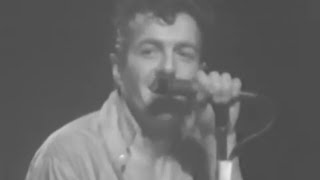 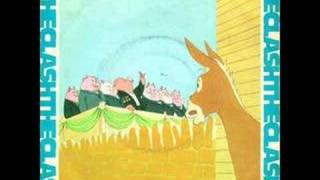 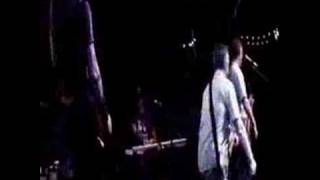 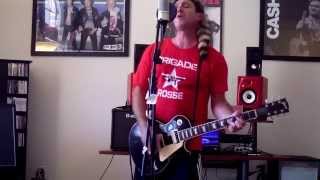