Close
Just Might Be OK (feat. Gemini)
by Lupe Fiasco, Gemini
on Lupe Fiasco's Food & Liquor
Lyrics
Affirmative no further furnishing is needed
I believe we are completed, dig
We all in agreement on the wallpaper
Happy with the color scheme, welcome to the crib
A two family Habitat For Humanity
With a view of where the insanity live
My vida loca was built like Bob Vila via God
He architected, I arted what I harbored, Jimmy Carter
From Chicago's west side, finish my construction now
We hold the coming like contracepts
I'm conscious, 'cept the cons I kept
With conversations held with the Satan on my shoulder
Which lead to steps that kept me looking over the shoulder
Like chauffeurs, where my angels at
Painful yet Mary I ain't Jerry Garcia, ma
Here but I'm grateful, chuuch!

It's finna get heavy as heaven
I am Atlas at this manage to balance
Massive masses pull my back with out tilting my glasses
This was not pilfered from passages of OG's, this is so me
Ask us many mention little homie, little bony
But the rhymes is fat, in fact
Just like a Rochester customer
God bless the mothers and younger brothers of hustlers
'Cause she don't wan' sob at his wake
But he want to follow in his steps
Bang his hat, learn his shakes
Master his swagger in the bathroom mirror
Cop a Chevy, steady mob in his place
Yeah, it's just the problems we face
Look his moms in her face and promise he's straight

Then he leaves the house that love built that
HUD renovated that section 8 pays for
Well let's pray for em, let the beat play for em
Put his struggles on display for 'em
Cause he gotta go and face the drama
With a different face from the one that he use
To face his momma, if you look close you'll see
It consist of a smile that hurts, an ice grill, and a trace of trauma
Little bit of his father, another criterion
That's no different from a young Liberian
Who let the delirium weary him, living in the inner city
Out of his mind, liria reconcilia
I'm cool, I don't foretell best
I ain't nicest MC, I ain't Cornel West
I am Cornel Westside, Chi-town Guevara
Malcolm eXorcise the demons, gangsta leaning
He traded in his kufi for a New Era
Chose a 44 over a mortarboard
I ain't a credited institute graduate, I ain't from Nazareth
My conception wasn't immaculate, I ain't master no calculus
A good addition to the rap audience
I back flipped on the mattress they slept on me on
Whaddown Joe, knowing is half the battle
Fighting temptation, have an apple
Shakes the snakes, pimp the system
Let's get into it, tabernacle 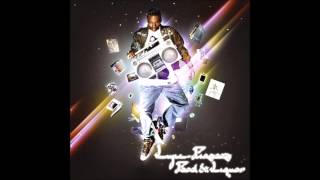 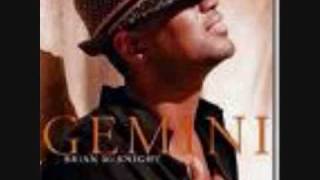 Lupe Fiasco ft Nas, Gemini We Just Might Be Ok 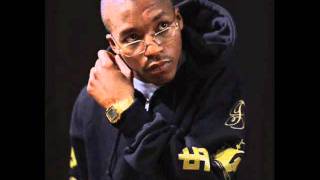 Lupe Fiasco ft. Gemini - We Just Might Be Okay (Remix) [Prod. By Fable] 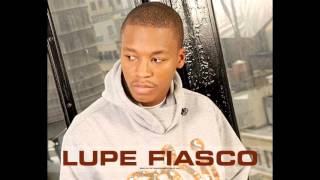 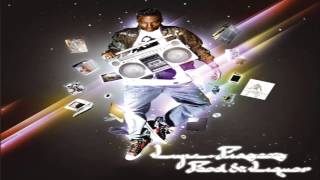 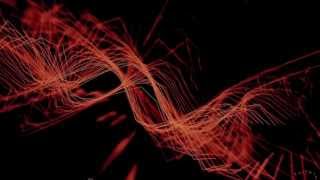 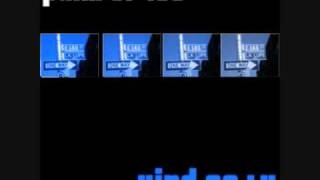