Close
Tommy Gun
by The Clash
on Give 'Em Enough Rope
Lyrics
You ain't happy less you got one
Tommy gun
Ain't gonna shoot the place up
Just for fun
Maybe he wants to die for the money
Maybe he wants to kill for his country
Whatever he wants, he's gonna get it!

You better strip it down for a custom run
Tommy gun
Waiting in the airport 'till kingdom come
An' we can watch you make it
On the nine o'clock news
Standing there in Palestine lighting the fuse
Whatever you want, you're gonna get it

You'll be dead when your war is won
Tommy gun
But did you have to gun down everyone?
I can see it's kill or be killed
A nation of destiny has got to be fulfilled
Whatever you want, you're gonna get it!

You can be a hero in an age of none
Tommy gun
I'm cutting out your picture from page one
I'm gonna get a jacket just like yours
An' give my false support to your cause
Whatever you want, you're gonna get it!

Boats an' tanks and planes, it's your game
Kings an' queens an' generals learn your name
I see all the innocents, the human sacrifice
And if death comes so cheap
Then the same goes for life! 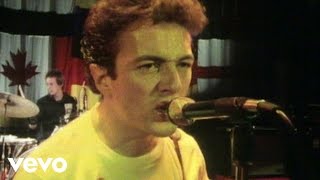 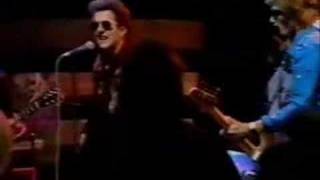 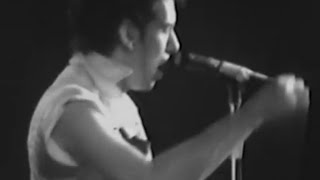 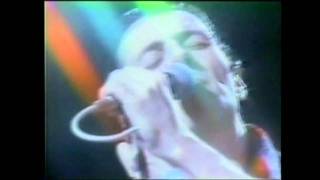