Close
A Box for Black Paul
by Nick Cave & the Bad Seeds
on From Her to Eternity
Lyrics
Who'll build a box for Black Paul?
I'm enquirin on behalf of his soul
I'd be beholdin to ya all
For a lil' information, just a little indication

Just who will dig the hole?
When ya done ransackin' his room
Grabbin' any damn thing that shines
Throw the scraps down on the street

Blood-puppet, in a heap up against the stoning-wall
Black-puppet, go to sleep, mama won't scold ya anymore

Armies of ants, wade up the little red streams
Heading for the mother-pool
Oh lord, it's cruel
Oh man it's hot
Oh man it's hot
And some of those ants they just climb to the spot
Who threw the first stone at Black Paul?

Here is the hammer, that built the scaffold
And built the box
Here is the shovel, that dug the hole
In this ground of rocks

And here is the pile of stones
And for each one planted, God only knows
A blood-rose grown

Who'll build a box for Black Paul?
And who'll carry it up the hill?

"Not I", said the widow, adjusting her veil
"I will not drive the nail
Or cart his puppet-body home
For I done that one hundred times before
Uh, it's one hundred times or more
And why should ah dress his wounds?
When he has wounded my dress, nightly
Right across the floor"

Who'll build a box for Black Paul?
Who'll carry it up the hill?
Now who'll bury him in the black-soil?

Here is the stone, and this is the inscription it bare
"Below Lies Black Paul, Under The Upper
But Above and Beyond The Surface-Flat-Fall There"

Well, I have cried one thousand tears
And I've cried a thousand tears, its true
And the next stormy night you know
That I'm still cryin' them for you

Well, I had a gal she was so sweet
Red dress, and long red hair hangin' down
And heaven just ain't heaven
Without that little girl hangin' around

Nick Cave And The Bad Seeds-A Box For Black Paul. 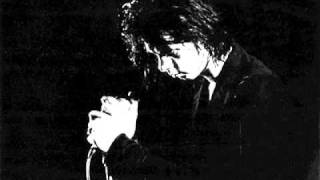 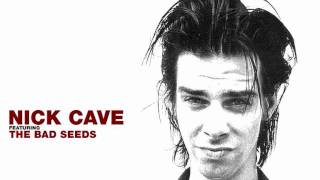 nick cave and the bad seeds: a box for black paul 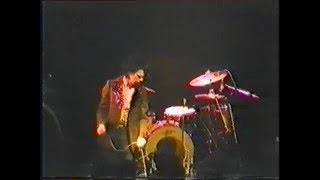 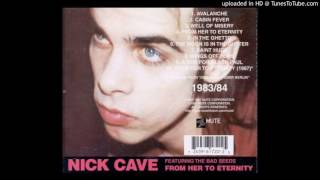 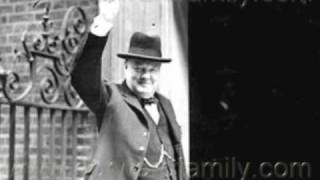