Close
Black Steel
by Tricky
on Maxinquaye
Lyrics
I got a letter from the government
The other day
I opened and read it
It said they were suckers
They wanted me for the army or whatever
Picture me given' a damn, I said never
Here is a land that never gave a damn
About a brother like me and myself
Because they never did
I wasn't wit' it, but just that very minute
It occurred to me
The suckers had authority
Cold sweatin' as I dwell in my cell
How long has it been?
They got me sittin' in the state pen
I gotta get out, but that thought was thought before
I contemplated a plan on the cell floor
I'm not a fugitive on the run
But a brother like me begun, to be another one
Public enemy servin' time, they drew the line y'all
To criticize me some crime, never the less
They could not understand that I'm a black man
And I could never be a veteran
On the strength, the situation's unreal
I got a raw deal, now I'm lookin' for the steel 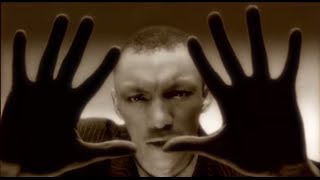 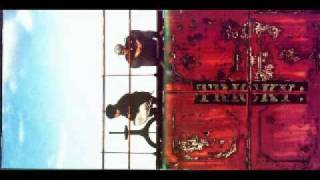 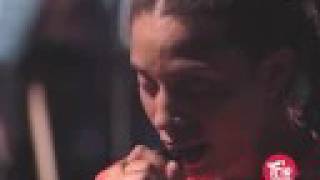 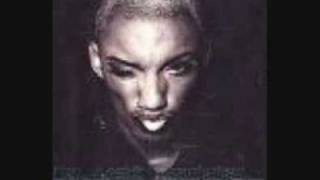 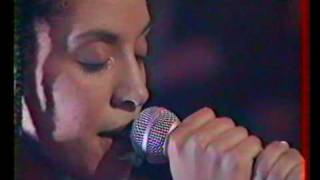 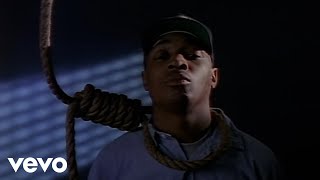