Close
Life As A Fish
by N.E.R.D
on Nothing
Lyrics
First they say the angels sing, and then, the big bang
That was the first day, there's six more
From organisms to single cells, mutate, to shells
Then mutate into spores

By the seventh day, He rested as He looked at them
Those made, those, men

Guess it's safe to say that they don't know
Since they're not alone, and there's no dusk or dawn
As they've never washed ashore, but of course, what for?
Who cares what lies beyond

They see our bones, and say oh no not them again
And scream swim, just, swim

So while the federal buildings blow, below, fish glow
How lovely that must be
You shoulda listened to Jacques Costeau, don't say, you know
Stop sending your trash to sea

He made this world, took it and gave it back again
And we learned, no-thing
(Nothing, we, we learned nothing right?) 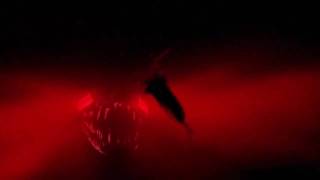 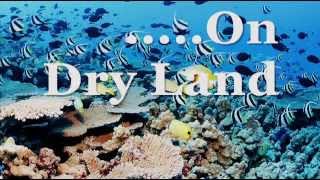 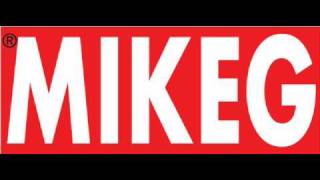 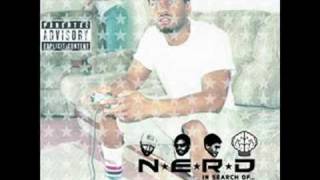 N.E.R.D - Life As A Fish (Instrumental Without Drums) 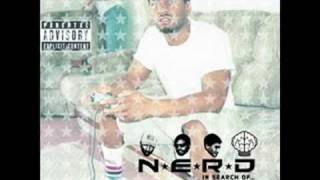