Close
Son of a Bush [DVD]
by Public Enemy
on Beats and Places
Lyrics
Uh! Backwards!

Oh no, struck by greased lightning
F'ed by the same last name, you know what?
China ain't never givin back that god damned plane
Must got this whole nation trained on some kennel ration
Refrain, the same train, full of cocaine, blows the brain
Have you forgotten? I've been through the first term of rotten
The father, the son and the holy Bush-shit we all in
Don't look at me, I ain't callin for no assassination
I'm just sayin, sayin
Who voted for that asshole of your nation?
Deja Bush, crushed by the headrush, when I wrote the bumrush
Saw you salute to the then Vice Pres
Who did what RayGun [Reagan] said
And then became prez himself, went for delf
Knee deep in his damned self
Stuck in a three headed bucket, a trilateral Bush-shit
Sorry ain't no better way of puttin it
No you cannot freestyle this
Cause you still ain't free
If I fight for y'all then they get me
How many o y'all is comin to get me?
None! Cause it's easier to forget me
Ain't that a Bush, son of a Bush is here all up in yo zone
You ain't never heard so much soul to the bone
I told y'all when the first Bush was tappin my telephone
Spy vs. Spy, can't truss em, as you salute to the illuminati
why'know what? Take yo ass to your one millionth party!

Now here's the pitch
Hiding inside certified genocide
Ain't that a Bush, repeat ain't that a Bush?
Out of nowhere headed to the hot house
Killed 135 at the last count
Texas Bounce! Texas Bounce! (c'mon)
Cats in a cage got a ghost of a chance
Of comin back from your whack-ass killin machine
Son of a Bush, ain't that a son of a Bush
Cats doin bids for the same Bush-shit that you did (the father)
Serial killer kid, uhh! Serial killer kid
Go on!

Son of a bad, man 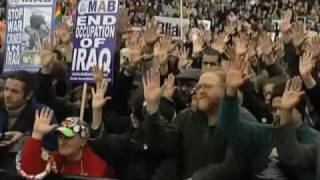 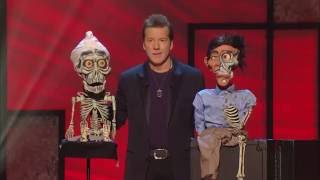 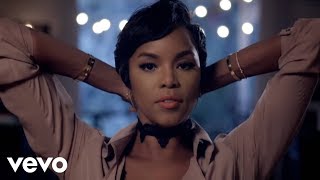 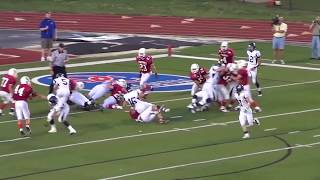 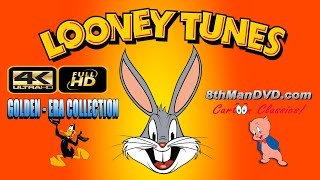 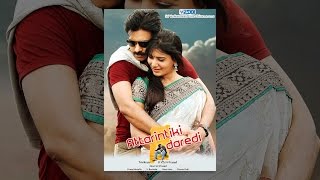 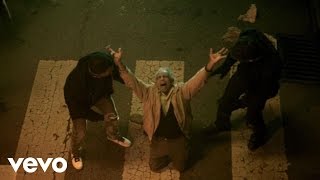