Close
Jump (feat. Gizzle)
by Lupe Fiasco
on DROGAS Light
Lyrics
Gold medals, them my role models
Rollin' old models, lowered old schools
Flowin' cold and goin' gold follows
Flower bearin', call it petals to the floor
Power sharin', call it devils to the door
Power, power, 'til ain't no devils anymore
Flower, flowers, they be droppin' at the feet of my son
Move a thousand miles per hour down the street of my slum
And who do I meet, to the beat of my drum
It was little Susie Uzi, she sold crack and was a killer
All bitch dope tip, wasn't trappin' with no niggas
Had a long money, minor do that action for them figures
Her influence fully automatic, crackin' off the Richter, yeah
Walked up to my ride, asked me could she get inside
She pointed at her pistol so I properly replied
Told me, out here in the streets, she ain't have no competition
And with me up on them beats, then we shared the same description
With a blunt between her lips, she said, "Now here's my proposition:
You just write a bunch of raps for me and I'ma go and spit 'em
Then we take 'em to the radio, the DJ better spin 'em
Then we take 'em to the record store and sell a couple million"

Tell me call up Soundtrakk, have him send a couple beats
Not that "Superstar" shit, she wanted somethin' for the streets
Said it might take like a month, she said it better take a week
Gave my arm a little punch and then she pointed at her heat
Said, "I saw that thing the first time, you don't gotta do it twice
But I need a lil' more info on exactly what I write
Some details 'bout a female, 'bout your life and what you like"
She said, "My life is like a bitch, and I'm just like my life"
Then pow-pow-pow-pow-pow, yeah them niggas started bussin'
Like that boycott was over and that we had overcome it
She said, "Nigga hit the gas," went from zero to a hunnid
Now we runnin' from some killers, I was so sick to my stomach
She was hangin' out the window with that thumper she was dumpin'
Had a look upon her face that made me think that she was cummin'
We was swervin', jumped the curb
And ditched the whip and started runnin'
Tried to jump over a wall, but it was a little tall
So we ducked behind a bush and that's how we got overlooked
I was shook and breathin' hard
And she was sittin' there smokin' kush
Then we both started to glow, we looked around like "What is this?"
And then we looked up and a light came down
And pulled us to a ship, like, "What the fuck?"

Well now this the shit I'm talkin' 'bout, the shit that I've been on
Yeah lightyears outer space, but still a bitch feel right at home
Now where the bitches?
Get them intergalactic asses to clappin'
Break down some of that candy and roll it up in a wrapper for a rapper
Nah I could never go back to trappin'
And who needs Atlanta when you're on Saturn gettin' a lapdance
With a lit match in your left hand, and your right hand is a gas can
And at any given moment, I could burn this shit up
Why you standin' there just lookin', nigga? Turn that shit up
Hop in some of this alien pussy, let me know how it work
I'm just sayin', I'm gon' be there and I ain't in no rush
Nah, nigga, nah nigga
I ain't in no rush

Ayy I thought you couldn't rap, when'd you learn how to do that?
Then what you need me for if you already know how to flow?
Ayy fuck that, we gotta go, wouldn't even be in this ho
If you told me from the jump we wouldn't be on this UFO
But I think that I can fly us, stole a key so I can try it
Never thought that I would ever be a flyin' saucer pilot
But first thing's gon' be first, when we get back to that earth
I'ma go back to them raps and you can go back to that work, nigga

Ayy look, the basic thing is, you can do whatever you wanna do.
Like I ain't 'bout to pass up on all this shit, you see this?
Like we time jumpin' and shit. You wanna go back and do what, just rap?
You can rap up here! Yeah nigga, just rap.
No you can't, nigga, this is space. We can't, fuck that, we goin' home. DROGAS! 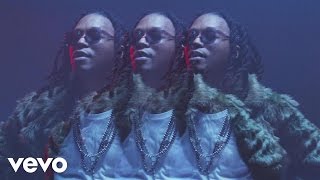 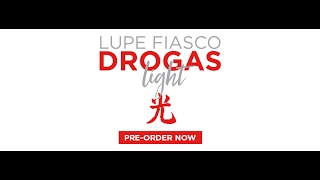 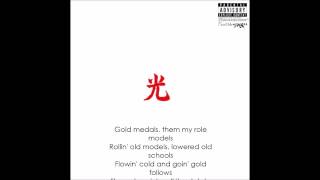 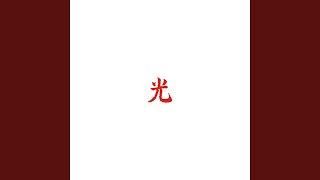 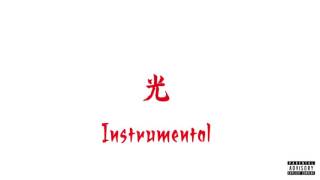 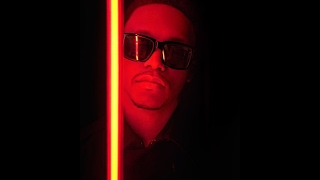