Close
Broadway Melody of 1974
by Steve Hackett
on Live Rails
Lyrics
Echoes of the broadway everglades
With her mythical madonnas still walking in their shades
Lenny bruce, declares a truce and plays his other hand
Marshall mcluhan, casual viewin', head buried in the sand
Sirens on the rooftops wailing, but there's no ship sailing
Groucho, with his movies trailing, stands alone with his punchline failing
Klu klux klan serve hot soul food and the band plays 'in the mood'
The cheerleader waves her cyanide wand, there's a smell of
Peach blossom and bitter almonde
Caryl chessman sniffs the air and leads the parade, he know in a scent
You can bottle all you made
There's howard hughes in blue suede shoes, smiling at the majorettes
Smoking winston cigarettes
And as the song and dance begins, the children play at home
With needles, needles and pins 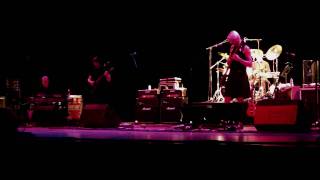 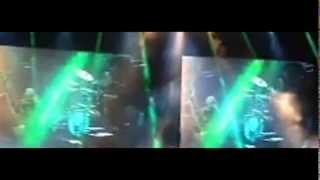 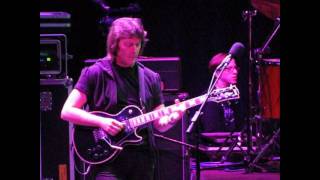 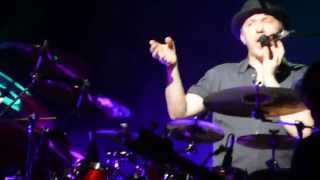 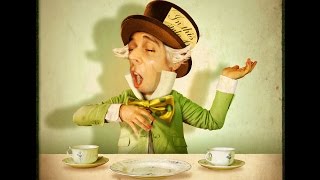 Steve Hackett - Fly On A Windshield & Broadway Melody of 1974 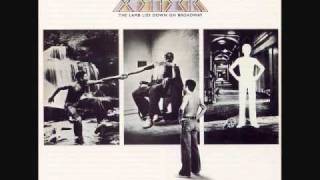 Genesis - Fly on a Windshield/Broadway Melody of 1974
Available here: