Close
Starship
by MC5
on Back in the USA/Kick Out the Jams
Lyrics
Starship, starship take me
Take me where I wanna go
Out there among the planets
Let a billion suns cast my shadow

Starship, starship take me
Stretch your legs in time and space
[Incomprehensible] a passage through the vacuum
Let me feel the stars burnin' on my face

Six for the spirit of the captain, captain
Five for the power of the nucleus nebula
Four for the eyes, ears, nose, think, feel, speak

It's cold in sun fire glory
From this point, I rise to infinity

Children, far above the roof of this world
We can encompass vistas of the worlds
There is a land where the sun shines eternally
Eternally, eternally

Out in outer space
A living, blazing fire, so vital and alive
That it burns our eyes to witness it's splendor

MC5-"Starship" from "Kick Out the Jams" 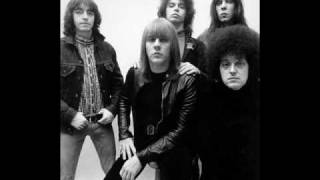 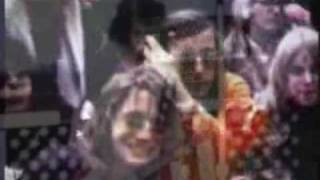 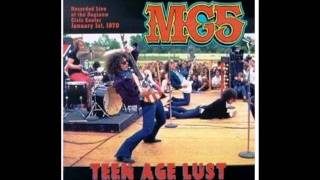 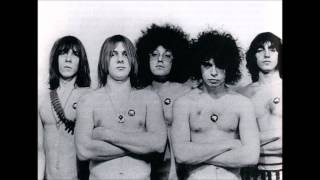 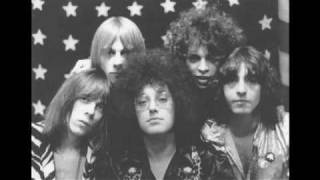