Life is sweet
On a one-way street
They're indiscreet
And funny, they'll never meet

You got the magical mystery tour [Repeat: x3

And Kurt is the Walrus [Repeat: x1]
And the Walrus does funny things to the veins in his left arm
All right

Up the 13 steps of the gallows walked the condemned man
And time passes very quickly when death is near
After having completed the first step, the condemned man knew there were but 12 left
Before he would meet death and his soul would leave his body
And after having completed the 13 steps the condemned man was met by a giant cloaked figure
And with a quick flick of the wrist the man was dead
And his soul left his body and went down down down
To a place we laughingly refer to as hell
But none of us will ever go there because we're all far too groovy
The man's body was left to rot on the gallows
And a great multitude of black birds came and picked the man's corpse apart
Piece by piece
Limb by limb
Until nothing remained
And his blood melted into the ground below

And they're all friends of mine, each and every one of them, no better or no worse
And we'll probably end up down there together when it's all over

And that's why we say

It's all over and it's all right. 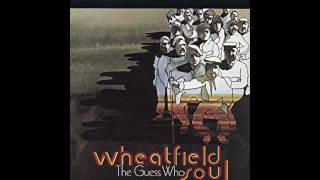 The Guess Who - Friends of Mine 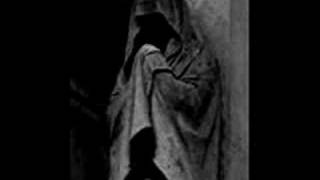 Friends of Mine-The Guess Who 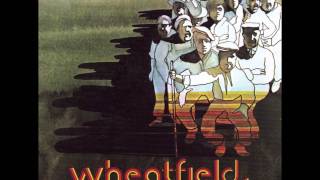 The Guess Who Friends Of Mine 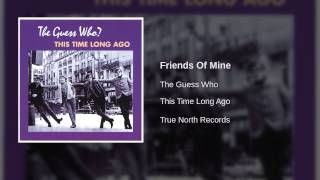 The Guess Who - Friends Of Mine

Friends Of Mine | Short Edit | The Guess Who

The Guess Who - Friends Of Mine
Available here: