Every time I look into the mirror get to thinkin I'm wrong
Cause I thug, I thug
All I see lookin back is a thug and I know I did wrong
Young thug, young thug (uh)
It's amazin how we get them second chances and he let us live on
All thugs, all thugs
T-H-you-G, is all I wanna be
All my little thugs is really thuggin with me
I really don't get it straight from poverty, they broken no more!
You really need to stop because you know them Thugs is gonna live on!

See baby got it goin on
But she was born in a fucked up home
And ain't nobody feelin her, momma seem to be stuck on niggaz
That'll beat us every time she's gone
And ain't nobody real as her, here we go again
There he go again, I don't wanna be here no more
Now I'm havin a baby, only nigga that held me
You don't have to tell me - he went crazy and he left ya
Yeah that nigga went crazy, but I thank him for the love
That's all I've got (what)
Baby got it goin on, 19, nail shop
Bail drop, bling watch, talent fulfilled
Hoops in with the hair all prepped and propped
Don't give a fuck about a nigga now (I don't care)
And the shit don't stop, yeah
'Til the casket drops, yeah
I'm all that I got, got, got

Once upon a time there was a little young nigga runnin wild and smokin weed
And if you was lookin for whatever, he can get you what you need
Down Thuggsta with some problems, nobody never seem to spot him
One day somebody shot him, and the drama got started
Now his momma's on the pipe and bigger brother's in jail
Nigga go on and cop a seat, I got a story to tell
See, first he was just chillin then his belly got hungry
Everybody in the family out for self, ain't got no money
So what's a young thug to do now? (and do now)
Ain't nothin to do but hit the streets
And get some heat and put the rules down
That's what he get, lil' hustler off to the races
Tryin to win it while he in it, actin bad and catchin cases
Before he knew it he was in too deep
Nowhere to run and nowhere to hide, he was in too deep
He coulda, changed his life, but no he didn't
Now the little nigga layin dead in the grave still not listenin 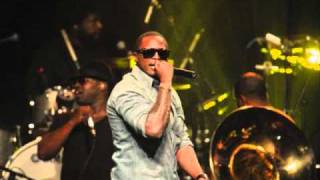 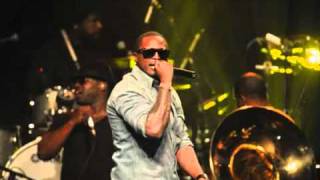 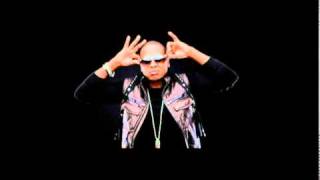 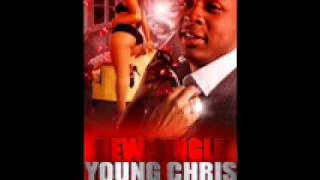 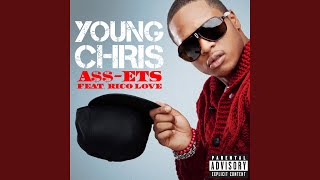 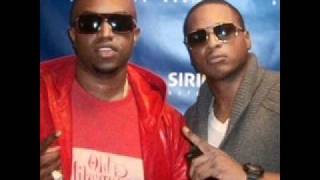 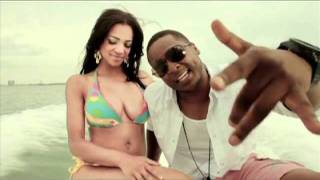