Transcribed by a fan

M1: "I'm glad we got rid of him his was a wierdo"
M3: "oh my god, that was a little out there, hey check out a water slide, man, those things always remind me of my 13th birthday party, remember that"
[all agree]
M1: "hey, it reminds me of that girl I met last year who was a lifegaurd at one of those things, she was unbelievable"
[all agree]
M2: "hey, it reminds me of that rich girl I went out with and when her dad went out of town we fooled around in his ju'causezi"
[all agree]
M3: "it also reminds me of the time I saw a 60 year old guy slide down one of those things and he was going so fast his bathing suit fell off, and I just stood there at his big beutiful hai
Lls flopping around, holy geez I wanted to lick em'"
[car screeches he drops out of it]
M3: "I hate you guys, you tricked me into sayin' that"

"hey that last skit was written for a reason, if any of your buddy's have fooled around with a 60 year old man, don't throw them out of your car, or you will die, now enjoy the rest of the
." 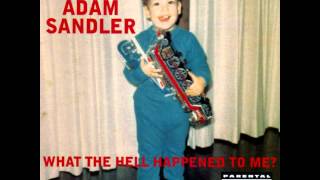 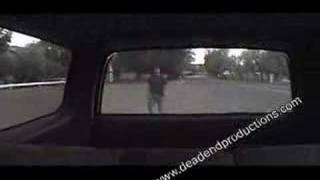 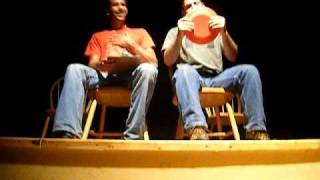 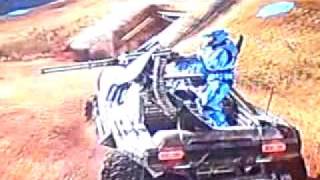 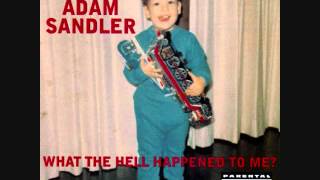