Close
Short Texas [The Southern Way version]
by UGK
on The Bigtyme Way
Lyrics
Ay Yo, welcome to the world of S-H-O-are-T
Texas where them trill ass niggaz be livin naughty
Rollin up ho's like turtles in half a shell
Open up my trunk and let's see what I have to sell

I got the dope, if you ho's got the paper
And if you a faker then you'll meet your fuckin maker
'Cause I ain't takin no shit on my cuts
The UGK posse got the big big nuts

Yo, so who's a bold bitch?
Try to make a sale
You betta bail
Before they find you in a ditch

This dope ain't yo dope
And these cuts and yo cuts
Yo, but this is my 12 gauge in yo muthafuckin guts
Don't make me pump this bitch and unload
Get yo feet muthafucka, hit the muthafuckin road

We makin too much money movin weight
And before you hit my cuts, you better get your shit straight
'Cause it ain't safe to just try and show yo ass up
Street sweeper boomin cold blow yo ass up

But if yo shit is legit, then you can join my crew
U.S.T. graduating class of '92 in Short Texas

Real, oh so triil, the life's no glamour
At the end of my time is spent in a slammer
Fuckin up shit with the 9 inch chrome
So all you scary got-it-good young-ass bitches stay home

And if you get picked up by the laws
Don't cry cause it's for a lost cause
Clientele ounce of llello, in jail make bail
From longs to short, it's constant dope sales

Stupid muthafuckas smokin dummies and noids in jail
On U.S.T., Crack University
Home of the Fightin' Fiends, the streets reimburse me
Cops findin my stash, yo what could the worst be

Through so goin undercover then turnin dirty
Bitch, I'm dead and swole in a ditch
Just the other day, a fiend in your Lexus
Callin my name Blue Light, I'm Short Texas

I don't give a fuck who you be
You ain't bout to sell no fuckin dope in P.A.T.
You could be Tony Montana in this bitch
Have a boat load of dope, but you still ain't sellin shit

'Cause we don't know your face so I don't really figure
We gon let you come up and sell dope in Texas nigga
See you don't understand, it's our muthafuckin cuts
So step in, like I said before, we'll take them muthafuckin nuts

Ask the last nigga brought his fuckin ass down
Tryin to sell that fuckin dope he bought in H-Town
Couldn't sell in Houston, so I guess he figured
I'mma go to Port Arthur and run them fuckin niggaz

Brought his fuckin gun, guess he shoulda bust
So they took his shit and put his dick in the dust
Stupid ass nigga had the nerve to come back
Rollin on the cuts in his white Cadillac

Got to the block and the guns just exploded
Shot his car up with the 9, end of clip the clip that he unloaded
Sent the nigga home to his momma like a ho
They jacked all his money and they stole all his dope

Can't be trill in the villa of the trillest
'Cause where I'm from nigga house some muthafuckin killas
So have your shit attached, before you come check us
Pimp see, bitch, P.A. home, Short Texas 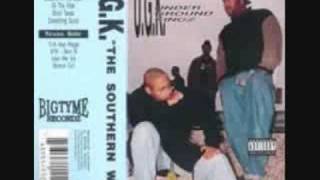 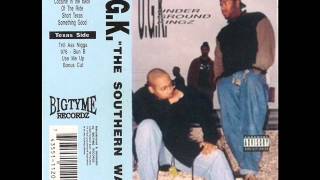 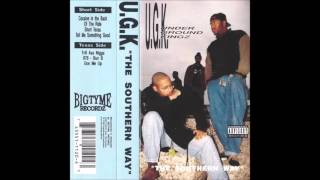 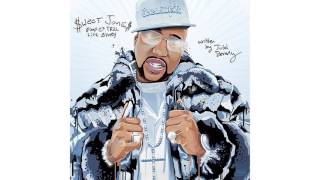 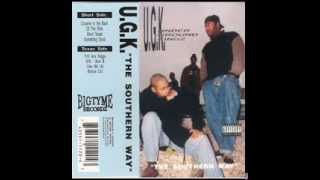 UGK - Cocaine In The Back Of The Ride (Southern Way Version) 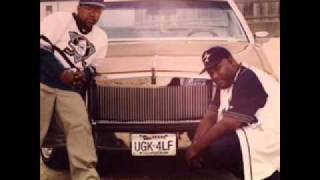 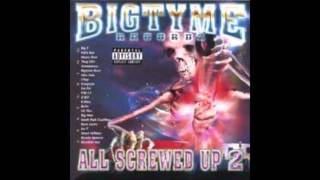