Close
Goin' Down to Mexico
by ZZ Top
on Cinco: The First Five LPs
Lyrics
I was on my way down to Mexico,
There was trouble on the rise.
It was nothing more than I'd left behind,
Which was much to my surprise.
I turned around and lit a cigarette
Wiped the dust off of my boots.
When up ahead I saw the crowd,
I knew it was no use.

It's been the same way for Oh so long,
It looks like I'm singing the same old song.

A fine and fancy man was he,
Doing good things for the poor.
Giving rides in his rocking Eighty-eight for free.
They could not hope for more.
When it came my turn he said to me,
"Have I seen your face before?"
I said, "Oh no, you must be wrong,
I'm from a distant shore.

So if you don't mind, I'll just move along
But it looks like I'm singing the same old song."

A Nineteen Forty movie star
With a long forgotten name.
She was a sexy mess in her pleated dress,
Still hanging on to fame.
With forgotten lines she missed her cue
And left a glass of wine at home.
She was singing the same song that I was.
Could we both be wrong?

So hand in hand we walked along,
Each of us singing the same old song. 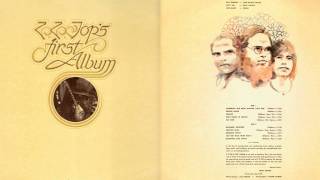 ZZ Top - Goin Down To Mexico 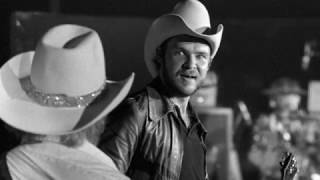 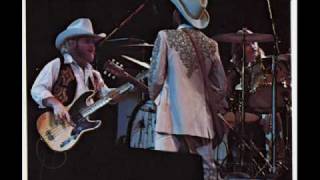 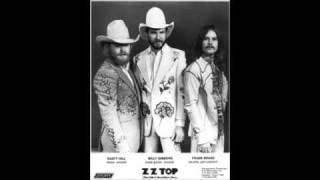 ZZ Top Going Down To Mexico 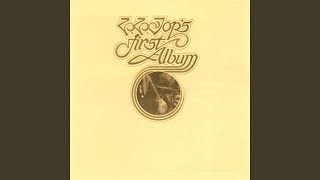 Goin' Down To Mexico 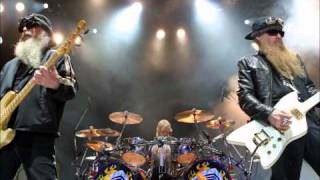 ZZ Top - Goin' Down To Mexico 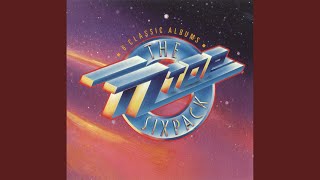 Goin' Down to Mexico
Available here: