Close
One for the Vine
by Genesis
on Wind & Wuthering
Lyrics
Fifty thousand men were sent to do the will of one.
His claim was phrased quite simply, though he never voiced it loud,
I am he, the chosen one.

Then one whose faith had died
Fled back up the mountainside,
But before the top was made,
A misplaced footfall made him stray
From the path prepared for him.
Off of the mountain,
On to a wilderness of ice.

This unexpected vision made them stand and shake with fear,
But nothing was his fright compared with those who saw him appear.
Terror filled their minds with awe.

Simple were the folk who lived
Upon this frozen wave.
So not surprising was their thought,
This is he, God's chosen one,
Who's come to save us from
All our oppressors.
We shall be kings on this world.

Follow me!
I'll play the game you want me,
Until I find a way back home.

Follow me!
I give you strength inside you,
Courage to win your battles -

He walked into a valley,
All alone.
There he talked with water, and then with the vine.

They leave me no choice.
I must lead them to glory or most likely to death.

They traveled cross the plateau of ice, up to its edge.
Then they crossed a mountain range and saw the final plain.
Still he urged the people on. 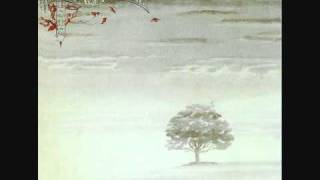 Genesis - One for the Vine 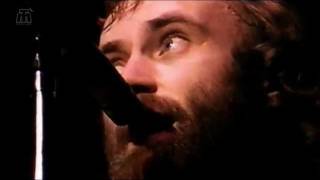 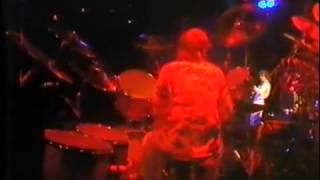 GENESIS One for the vine Live 1981 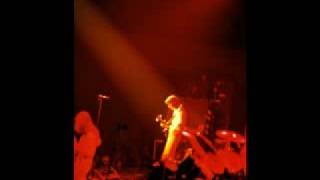 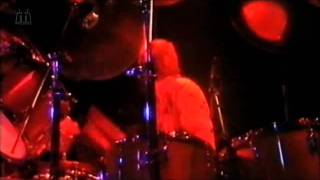 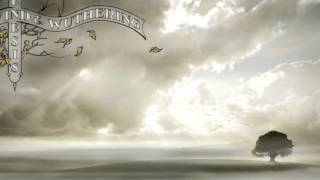 Genesis One for the Vine. Subtitulado 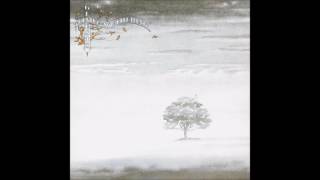 Genesis - "One For The Vine" (Wind & Wuthering) HQ
Available here: