'Til his papa's hair began to turn white
His pa said "Son, listen here, I know"
"You can stay but, uh, that guitar's just got to go"
So he pulled his hat down over his eyes

Good scene there
Everybody raved
One day, one night
Came a Cadillac, four headlights

Came a man with a big long fat cigar
He said come here son, I'm going to make you a star
Bo Diddley said uh, what's in it for me?
The man said uh, shut your mouth son and play the guitar

And you just wait and see
Well, Bo made it, he made it real big
And so did the rest of the Rock 'n Roll scene along with him
And a white guy called Johnny Otis took Bo Diddley's rhythm

And changed into hand jive
And it went like this

Then the U.S. music scene, there was big changes made
Due to circumstances beyond our control
Such as payola
The rock 'n roll scene died after two years of solid rock

You got discs like, uh
Take good care of my baby
Please don't ever make her blue
And so forth

About, uh, one year later
In a place called Liverpool in England
Uh, four young guys with mop haircuts
Begin to sing stuff like, uh

Well we been doin' this number Bo Diddley
For quite some time now
Bo Diddley visited this country last year
And we were playin' the Club A-Go-Go in Newcastle, our home town

And the doors opened one night
And to our surprise in walked the man himself, Bo Diddley
Along with him was, uh, Jerome Green, his maraca man
And the Dutchess, his gorgeous sister

Now we're doin', uh, we're doin' this number
Along with them came Rolling Stones and The Mersey Beats
They're all standin' around diggin' it
And I overheard Bo Diddley talkin'

Hey Dutch, what do you think of these young guys doin' our material?
She said ah, I don't know, I only came across here to see the
Changin' of the guards and all that jazz
But Bo Diddley looked up at me and he said, uh

With half-closed eyes and a smile
He said man", took off his glasses
He said man
That sure is the biggest load of rubbish ever heard in my life
Hey Bo Diddley (hey, Bo Diddley) 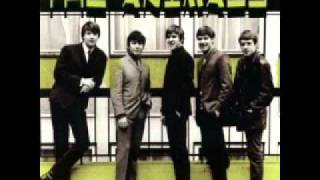 The Animals - The Story Of Bo Diddley 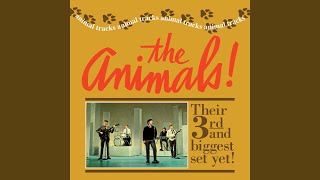 The Story Of Bo Diddley 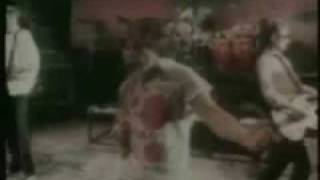 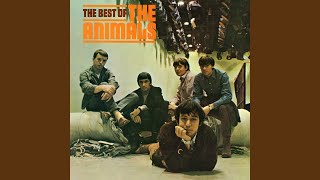 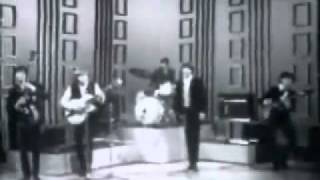 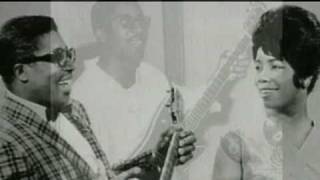 The Story of Bo Diddley - The Animals 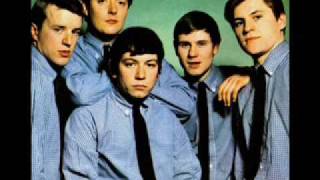