Close
One Day, After School
by Arab Strap
on Philophobia
Lyrics
I said with me around she'd never come to harm, and then she took a fork and stabbed herself in the arm. She used to wank me off but I could never heat her up and she used to tell all her friends that I beat her up. I went round to her house one day, after, after school. She'd bought me this steel ladybird thing, it was really cool. And then she said she thought there was no future for us. She chucked me, then chucked me out, and I cried all over the bus. And that Sunday was my first experience of feeling alone. When she wouldn't answer her door and she wouldn't answer her phone. So I went round and banged on the door, I thought I had so much to say. And then the pigs came and told me to be on my way. It'd be nice to say, then, that that's where the story ends, But she came way with some pish about still being friends. And she seemed sincere so I thought I'd give her a chance. And it was okay until I found her with her hand down someone else's pants. I pulled them apart, it was all I could think to do. Then another guy she knew flew to her rescue. He tried to kick my head in to impress her 'cause he was trying to poke her. I came home greeting and bleeding And my mum threatened to go round to her house and choke her. 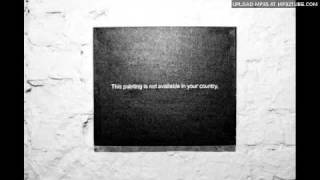 Arab Strap - One day, After school 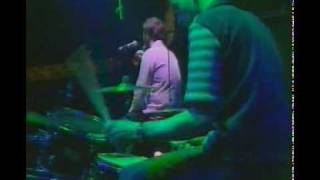 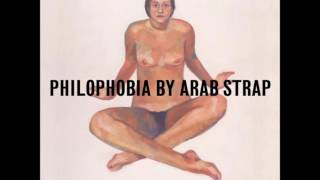 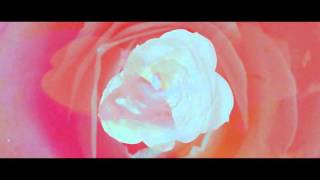 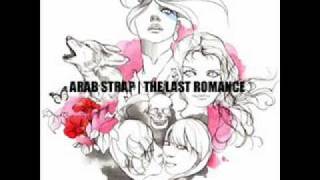 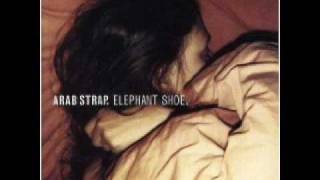 arab strap one four seven one 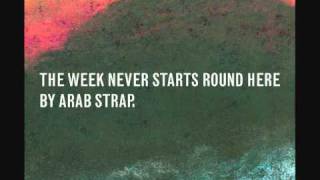