I was in Madrid yo
Had this hot club shooting my video
They was burning up the floor to that reggaeton
Start to bailando soon as they put the record on
I was sweating like a bullfighting matador
It was the sexiest scene that I ever saw
(La fiesta, tu mi a fuego)
But I was still cool in my light blue Kangol
I met this girl, she was off the chain yo
Cooley head model from San Diego
Father was from Trinidad, Tobago
Mother was from Rio, de Janeiro
She said please don't think I'm crazy
But I've been in love with you since the 80's
? cansando baby
Have you ever been with a latin lady

She said I wanna get with ya
I'm talking more than an autograph and picture
(Tu quiere, benita mi casa)
I mumbled to myself, she's a monster
She said (yo no se lo que no habla)
Don't worry 'bout it lil' mama nada
The chemistry and energy was getting hotter
This ain't like me but I feel like I gotta
She started moving near me
Whispered in my ear so I could hear more clearly
Said grab my waist and look in the mirror
Then started winding it like Shakira
All that shaking and belly dancing
I was going under, I ain't stand a chance man
If I do this, will I love it or regret it
Tempted and I don't know where this is headed

Then she kept begging saying let's go
Pulling on my arm, wouldn't let go
Rubbing my face, kissing my neck slow
When we do it say hablando como {?}
She said (ooh papi te quiero mucho)
(I love you better than any woman you know)
Just then my lady hit my cell phone
I'll let y'all figure out the rest yo 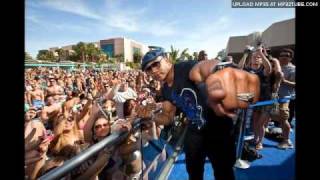 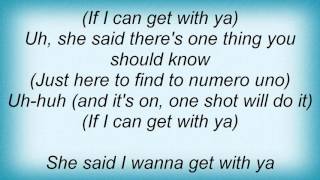 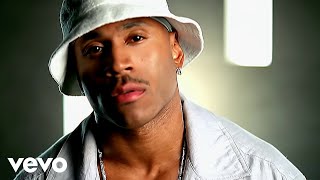 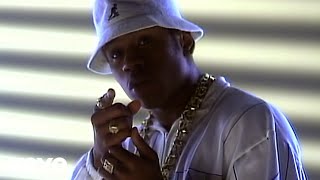 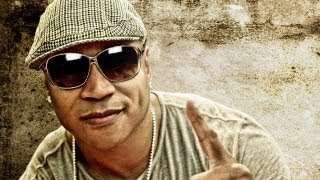