Close
Brian Bennett
from London, England
February 9, 1940 (age 80)
Biography
Brian Bennett may not be an internationally known name, aside from parts of the former British Empire and Japan -- but in England, as a member of the Shadows since 1961, he has been one of the top drummers in rock & roll for two generations, as well as a top arranger and an award-winning film and television composer. His multi-tiered career, which includes running his own record label, has made Bennett one of the most successful musicians of his generation, well into the 21st century.

He was born Brian Lawrence Bennett in Palmers Green, North London in 1940. His interest in music dated from an early age, and he left school at 16, in 1957, to take a spot playing drums in a skiffle band. By 1957, he'd become the house drummer at the 2I's coffee bar in Soho, the Mecca for aspiring rock & roll bands in England, and from there he earned a regular spot on the TV music showcase #Oh Boy!. By 1959, Bennett was regarded as one of the top rock & roll drummers in England, and part of a growing number of young drummers -- he was not yet 20 -- capable of playing the music well. That year he joined the Wild Cats, the band backing rock & roll singer Marty Wilde. He remained with Wilde for two years, also playing outside live gigs with stars such as Tommy Steele, and he was also featured on a Wild Cats instrumental release of Trambone, recorded as the Krew Kats.

In October of 1961, lightning struck for Bennett's career when Tony Meehan -- then regarded as the top drummer in England -- quit the Shadows, who were then the top rock & roll band in England as well as the backing band for Cliff Richard, the top singer in the field. The opening was one of the most coveted in the country -- the Shadows were regularly topping the charts in their own right, and their concerts with Richard were riotous affairs, huge sell-outs in front of hordes of screaming fans across England -- Bennett was offered the spot. He accepted and was with the group across a string of hit singles and albums, lasting through their intended official breakup in 1968, on the occasion of the group's tenth anniversary as a professional band. He also showed himself a highly talented songwriter, earning his first Ivor Novello Award for composing the title theme to the movie #Summer Holiday, which starred Richard and the band -- he also contributed songs to their subsequent movies, up through #Finder's Keepers.

Following the 1968 "farewell" concert, he participated along with lead guitarist Hank Marvin and bassist John Rostill in the band's brief 1969 reunion for a tour of Japan. Starting in 1970, with the group on extended hiatus, Bennett turned to other areas of music. He'd already developed some insights into the mechanics of music through his work as a songwriter, and he took a correspondence course in arranging and orchestration that, when added to his natural ability as a composer, ended up reshaping his whole career. Bennett played with Cliff Richard's backing band, and subsequently became Richard's arranger and organizer and leader of his backing group. Even more important, amid the string of hit albums with Richard that followed, he also started writing music for movies and television. He'd always provided vocals on the Shadows' own recordings, and now he re-established his performing credentials on the piano as well as the vibraphone.

By the mid-'70s, Bennett's days with the Shadows seemed long past, as he became a record producer as well. And the range of artists that he worked with far transcended the ranks of early British rockers -- he could be found playing drums on records by Olivia Newton-John, Al Stewart, and Chris Spedding. His television music also achieved great popularity in England, especially his action-oriented work for the police series #The Sweeney. By the '80s, he'd become so successful and ubiquitous a presence in music that he won a second Ivor Novello Award for his career-length contributions to music. And a third award, for his score for #The Ruth Rendell Mysteries, followed in 1990. Bennett did find time to participate in the various reunions and tours by the Shadows, culminating with their 2004 final farewell tour. At the outset of the 21st century, Bennett earned the Gold Badge Award from the British Academy of Composers and Songwriters Society, and his work for #Murder in Mind earned the Royal Television Society Craft & Design Awards for 2000-2001. At his 50th year in professional music, he was still running a record label of his own, and a studio, and playing on new recordings. ~ Bruce Eder, Rovi 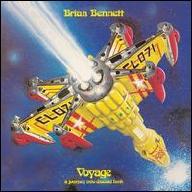 Voyage a Journey into Discoid Funk
2020 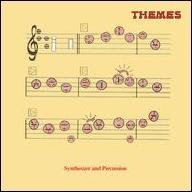 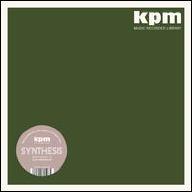 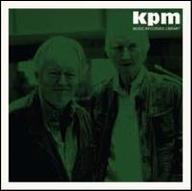 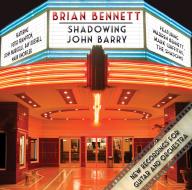 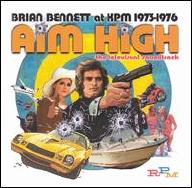 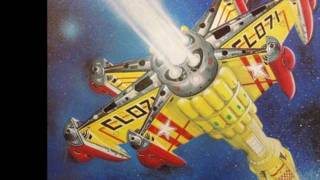 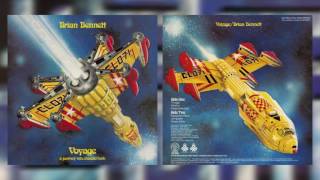 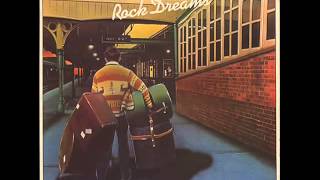 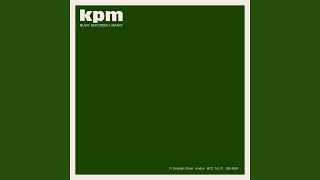 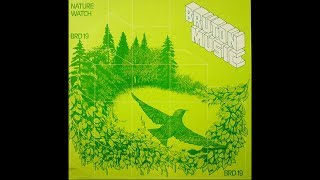 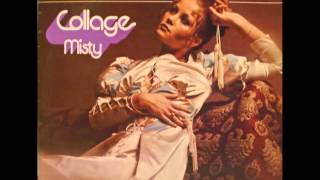 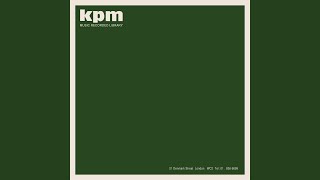