Close
The Aynsley Dunbar Retaliation
Biography
Of the numerous British blues-rock bands to spring up in the late '60s, the Aynsley Dunbar Retaliation was one of the better known, though solid reception on tours did not translate into heavy record sales. Musically, the group recalled John Mayall's Bluesbreakers during the 1966-1967 era that had produced that group's A Hard Road album, though with a somewhat more downbeat tone. The similarities were hardly coincidental, as the band's founder and leader, drummer Aynsley Dunbar, had been in the Bluesbreakers lineup that recorded the A Hard Road LP. Too, bassist Alex Dmochowski would go on to play with Mayall in the 1970s, and guitarist Jon Morshead was friendly with fellow axeman Peter Green (also in the Bluesbreakers' A Hard Road lineup), whom he had replaced in Shotgun Express.

Though he was only 21 when he formed the Aynsley Dunbar Retaliation, the drummer had already played with several bands of note in both his native Liverpool and London. Stints in several Merseybeat groups had culminated in his joining the Mojos, and Dunbar played on a couple of singles by the group, though these were cut after their British chart hits. Shortly after leaving the Mojos, he did his stint with the Bluesbreakers, after which he played for a few months in the Jeff Beck Group, also appearing on their 1967 single Tallyman/Rock My Plimsoul. Wanting to lead his own band, in mid-1967 he formed the Aynsley Dunbar Retaliation, joined by Morshead, who'd previously been in the Moments (with a pre-Small Faces Steve Marriott), Shotgun Express, and Johnny Kidd the Pirates; singer/guitarist/keyboardist Victor Brox, who worked for a while with British blues godfather Alexis Korner; and bassist Keith Tillman. Shortly after forming, however, Tillman left to join John Mayall's Bluesbreakers, replaced by Dmochowski, who'd played in Neil Christian's Crusaders and Winston's Fumbs.

The band's first single, 1967's Warning/Cobwebs (the A-side of which was covered by Black Sabbath), was released on the Blue Horizon label, though their four LPs would appear on Liberty. (A 1967 recording credited to the Aynsley Dunbar Retaliation that was issued on the compilation History of British Blues, Vol. 1, Stone Crazy, is not the original lineup, but Dunbar playing with singer Rod Stewart, guitarist Peter Green, and bassist Jack Bruce.) Though their records received some positive press, and the band toured heavily (including six weeks in the United States in early 1969), they didn't crack the LP charts. With the addition of keyboardist Tommy Eyre, they expanded to a five-piece for their third album, the John Mayall-produced To Mum, from Aynsley and the Boys, on which they added some mild jazz and RB ingredients. In late 1969, however, the group split up, Dunbar and Eyre forming the short-lived jazz-rock band Aynsley Dunbar's Blue Whale. At the request of management, a fourth album, Remains to Be Heard, was posthumously compiled, in part using outtakes from To Mum, from Aynsley and the Boys. Dunbar appears on only four of the ten tracks, however, and the remaining half-dozen songs include some vocal and instrumental contributions from musicians not in the band, making for an anti-climactic and unrepresentative final release.

Dunbar had by far the most impressive career after the demise of the group, going on to play with Frank Zappa, Journey, and Whitesnake. In addition to playing with Mayall, Dmochowski subsequently worked with Morshead in Heavy Jelly, as well as doing sessions with Zappa, Graham Bond, and Peter Green. ~ Richie Unterberger, Rovi 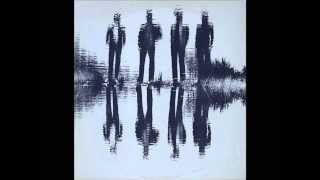 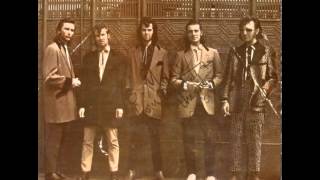 The Aynsley Dunbar Retaliation ( To Mum, from Aynsley and the boys ) ( full album ) 1969 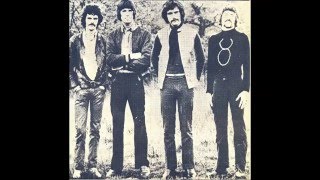 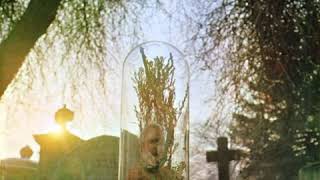 The Aynsley Dunbar Retaliation - Remains To Be Heard 1970 (full album) 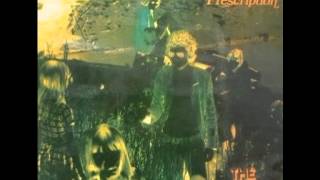 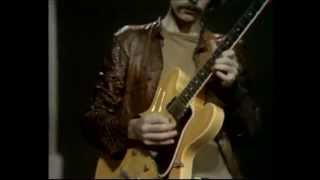 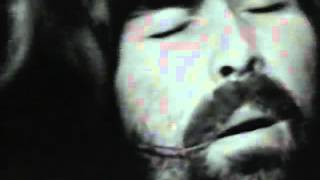 Aynsley Dunbar Retaliation - Down, Down And Down 1969
Available here: