Close
Anthony Braxton
from Chicago, IL
June 4, 1945 (age 75)
Biography
Prolific multi-reedist/composer Anthony Braxton is among the most influential jazz artists to emerge from the 20th century. He has engaged in nearly every conceivable area of musical creativity during his extraordinary career. Beginning with jazz's essential rhythmic and textural elements, Braxton combines them with all manner of experimental compositional techniques, from graphic and non-specific notation to serialism to multimedia, electronic, and prodigious use of improvisation. Largely considered a genius, his self-invented, heavily theoretical approach to playing and composing jazz has as much in common with late 20th century classical music as it does jazz, and therefore has alienated some who consider jazz a full remove from European idioms. Further, Braxton has a healthy respect for, and has collaborated with, rock and noise musicians. His genuine -- if highly idiosyncratic -- ability to play older forms (influenced especially by saxophonists Warne Marsh, John Coltrane, Paul Desmond, Charlie Parker, and Eric Dolphy), he has never really been accepted by the jazz establishment due to his manifest infatuation with the practices of such non-jazz artists as John Cage and Karlheinz Stockhausen. Some critics have even insisted that Braxton's music is not jazz at all. Whatever one calls it, however, there is no questioning the originality of his vision; Braxton has created music of enormous sophistication and passion that is unlike anything else that has come before it. He is able to fuse jazz's visceral components with contemporary classical music's formal and harmonic methods in an utterly unselfconscious -- and therefore convincing -- way. His best work runs threadlike throughout his career, beginning with the bona fide classic Three Compositions of New Jazz in 1969 (and the solo For Alto in '71), his Creative Orchestra Music and In the Tradition volumes during the '70s, his solo, duo, and quartet work for that included collaborators ranging from Marilyn Crispell, Woody Shaw, Derek Bailey, and Max Roach in the '80s and '90s, as well as his large ensemble recordings in the 21st century that include operas and structured improvisations. His work is on a level of the finest and most forward-thinking art music of the late 20th and early 21st centuries, jazz or classical, including Six Compositions (GTM) 2001, Trio (New Haven) 2013 with Tomas Fujiwara and Tom Rainey, and the large ensemble opera Trillium J in 2016.

Born in Chicago in 1945, Braxton began playing music as a teenager, developing an early interest in both jazz and classical musics. He attended the Chicago School of Music from 1959-1963, then Roosevelt University, where he studied philosophy and composition. During this time, he became acquainted with many of his future collaborators, including saxophonists Joseph Jarman and Roscoe Mitchell. Braxton entered the service and played saxophone in an Army band; for a time he was stationed in Korea. Upon his discharge in 1966, he returned to Chicago where he joined the nascent Association for the Advancement of Creative Musicians (AACM). The next year, he formed an influential free jazz trio, the Creative Construction Company, with violinist Leroy Jenkins and trumpeter Leo Smith. In 1968, he made his debut as a leader with Three Compositions of New Jazz, which featured fellow AACM members Jenkins, Smith, and Muhal Richard Abrams. He returned a year later with For Alto, the first-ever recording for solo saxophone. Braxton lived in Paris for a short while beginning in 1969, where he played with a rhythm section comprising bassist Dave Holland, pianist Chick Corea, and drummer Barry Altschul. Called Circle, the group stayed together for about a year before disbanding (Holland and Altschul would continue to play in Braxton-led groups for the next several years).

Braxton moved to New York in the '70s, a decade that saw his creative star rise. He recorded a number of ambitious albums for ECM and for major label Arista, including New York, Fall 1974, and Creative Orchestra Music 1976. He also maintained a quartet with Holland and Altschul -- even appearing on Holland's landmark debut album, Conference of the Birds. Also during this period, he performed with a bevy of artists including the Italian free improvisation group Musica Elettronica Viva, guitarist Derek Bailey, and in a duet setting with drummer Max Roach (Birth Rebirth). In 1978, he welcomed the birth of son Tyondai Braxton, a composer, musician, and founder of the indie rock outfit Battles.

The '80s saw Braxton continue to record and issue albums on independent labels at a dizzying pace. He also moved easily between ambitious large-ensemble albums like 1981's Composition No. 96 and more intimate trio albums like 1987's ...If My Memory Serves Me Right with pianist David Rosenboom and bassist Mark Dresser. Braxton's steadiest vehicle in the '80s -- and what is often considered his best group -- was his quartet featuring pianist Marilyn Crispell, drummer Gerry Hemingway, and bassist Dresser, with whom he recorded such albums as Six Compositions (Quartet) 1984 and Quartet (London) 1985. From the mid-'80s onward he taught regularly, first at Mills College in California, and finally at Wesleyan University in Connecticut. In 1994 he received a large grant from the MacArthur Foundation that allowed him to finance some large-scale projects he'd long envisioned, including an opera. He also founded his own Braxton House label, releasing such albums as Sextet (Istanbul) 1996 and Trillium R: Composition 162 - An Opera in Four Acts/Shala Fears for the Poor.

Braxton taught at Wesleyan throughout the 2000s, during which time he continued to perform and record, delivering a mix of large and small group projects like Quartet 2006: Ghost Trance Music and Creative Orchestra: Bolzano 2007. He also revived his long dormant nonprofit Tri-Centric Foundation to promote his work and support up-and-coming creative artists. In 2013 he was bestowed the Doris Duke Performing Artist Award for lifetime achievement in jazz. That same year, Braxton retired from the faculty of Wesleyan. Since then, he has remained a vital presence both live and in the studio, with albums like the expansive box set Quintet (Tristano) 2014 and Solo (Victoriaville) 2017. Two years later, he released Quartet (New Haven) 2014, a four-disc box that brought him into dialogue with 21st century rock. In addition to longtime bassist Taylor Ho Bynum, the set also included contributions from an ensemble that featured Wilco guitarist and avant-jazz explorer Nels Cline as well as idiosyncratic drummer Greg Saunier, co-founder of Deerhoof. ~ Chris Kelsey, Rovi 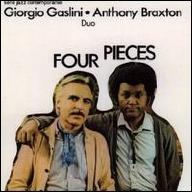 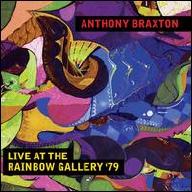 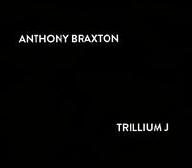 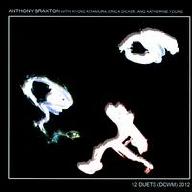 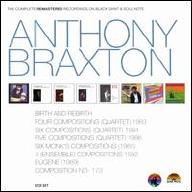 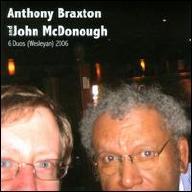 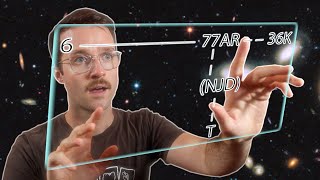 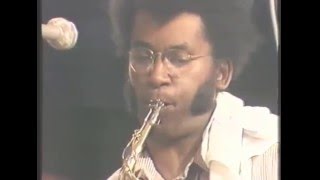 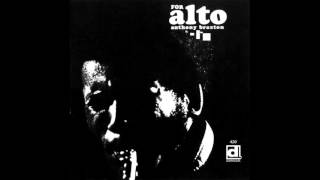 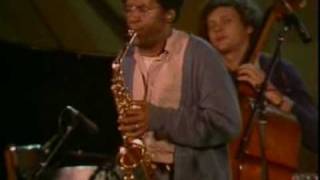 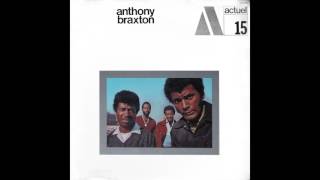 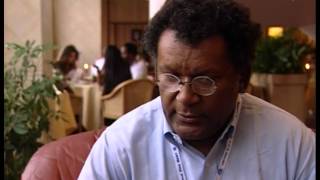