Close
Michael Nesmith
from Houston, TX
December 30, 1942 (age 78)
Biography
Widely regarded as the most musically accomplished member of '60s pop icons the Monkees, Michael Nesmith also had the most interesting and diverse solo career among his bandmates. A respected guitarist and songwriter, Nesmith was the first member of the "pre-fab four" to play on their recordings, and he penned memorable tunes for the group like "Papa Gene's Blues," "You Told Me," "You Just May Be the One," "Circle Sky," and "Listen to the Band." Nesmith already had a career in music before joining the Monkees, and wrote the song "Different Drum," which became a hit for Linda Ronstadt and the Stone Poneys in 1968. Nesmith was the first Monkee to cut a solo album, the richly orchestrated 1968 release The Wichita Train Whistle Sings, and the string of solo albums he released between 1970 and 1973 (including Magnetic South, Loose Salute, and Pretty Much Your Standard Ranch Stash) were prescient country rock efforts that grafted rock & roll energy to authentic C&W sounds. Stylistically ambitious, he also created a multi-media concept album, The Prison (1974), explored updated pop sounds on 1977's From a Radio Engine to the Photon Wing (which included the hit single "Rio") and 1979's Infinite Rider on the Big Dogma, and was the first artist to win a Grammy in the Music Video category for 1981's Elephant Parts, which combined music clips with comedy sketches. From the mid-'80s onward, music took a back seat to Nesmith's other projects, including running his video production company Pacific Arts and producing films like Repo Man. But he continued to release music when his muse came calling, such as the electronic-oriented Rays (2005), a career-spanning companion piece to his memoirs (2017's Infinite Tuesday: Autobiographical Riffs: The Music), and a recording project with the reunited Monkees (2016's Good Times!).

Nesmith, born in 1942 in Houston, listened to the blues and played saxophone while growing up. After spending two years in the Air Force, however, Nesmith became fascinated with folk music and learned to play the guitar. He played around the area, but then moved to Memphis to play backup on recordings for Stax-Volt. Nesmith was in Los Angeles by the mid-'60s, and formed the folk-rock duo Mike and John with John London. He also recorded several singles as a solo act before auditioning to join the Monkees in 1965.

Almost immediately -- and even before their show premiered on TV -- the Monkees became one of the biggest pop groups of the late '60s. By the end of 1966, the band had notched two number one singles ("Last Train to Clarksville," "I'm a Believer"), with the first two Monkees LPs spending more than 30 weeks at number one during 1966-1967. The TV show was a big hit as well, but the group's fabricated origins and subservience to songwriting teams and session musicians betrayed them in the eyes of the rock & roll intelligentsia. While the rock community became smarter every day about the machinations of the music industry, Nesmith led the fight to have the Monkees play instruments on and write songs for their own albums. The band's record label Colgems acquiesced, and on 1967's Headquarters the Monkees played their own instruments, wrote eight of the 14 selections, and produced the album (with a little help from their friend Chip Douglas). Headquarters reached number one (though with no obvious hits) and the Monkees appeared ready to finally enter the rock elite, artistically as well as commercially.

Critics and older listeners weren't impressed with the transformation, however, and the album ended up as something of an artistic peak instead of the beginning of a gradual ascent. Nesmith soothed his wounds in 1968 by recording his first solo album, Wichita Train Whistle Songs, which featured new arrangements of his best-known Monkees songs. He continued with the Monkees for one more year, but then left the band in 1969. Nesmith's first act independent of the Monkees was the formation of the First National Band, with old friend John London on bass, John Ware on drums, and one of country music's best steel guitarists, Red Rhodes.

The First National Band signed to RCA Victor and released two albums in 1970, Magnetic South and Loose Salute. The single "Joanne" hit the pop Top 25, and "Silver Moon" also charted later in the year. Nesmith added several members for 1971's Nevada Fighter, and credited it to the Second National Band. The title track skirted the bottom of the charts for several weeks, but Nesmith proved his pop savvy yet again by providing the Nitty Gritty Dirt Band with their hit "Some of Shelly's Blues." The following year, the National Band released Tantamount to Treason.

Nesmith dropped the group credit later that year, recording And the Hits Keep Comin' as a solo artist -- though Red Rhodes continued to play with him. Nesmith's 1973 album Pretty Much Your Standard Stash was his last for RCA Victor, as he formed the music/communications label Pacific Arts in 1974. The following year he released The Prison and co-wrote Olivia Newton-John's hit "Let It Shine." Nesmith reentered the charts with 1977's From a Radio Engine to a Photon Wing; the single "Rio" was a hit in the U.K., and a filmed version of the song helped develop the concept of music video.

In 1977, Nesmith furthered his efforts in the field of music video by creating a TV chart show called Popclips. When Warner bought the idea from him several years later, the company then developed it into MTV. A stopgap live album (Live at the Palais) appeared in 1978, while Infinite Rider on the Big Dogma, Nesmith's last solo album for 13 years, was released the following year. During the '80s, Pacific Arts became the most important video publishing company in America, and Nesmith moved into film and TV production as well, winning the first video Grammy Award in 1981 for Elephant Parts. He returned to the music business in 1989, appearing with the Monkees once on-stage during their reunion tour. Nesmith also released a compilation of rare solo tracks called The Newer Stuff for England's Awareness Records. Rhino Records followed two years later with the best of his early-'70s material, The Older Stuff. In 1992, Nesmith released his first album of new material in 13 years, ...Tropical Campfires....

Four years later, Nesmith reunited with the Monkees again to record Justus, the first Monkees album since 1968 to feature all four original members. Nesmith participated in a brief Monkees tour of the U.K. to support the album, but dropped out before the group could play any American dates. Nesmith opted not to participate in any further Monkees projects until 2012, when he reunited with Dolenz and Tork after the death of Davy Jones for a memorial concert tour. In 2016, a new Monkees album was released, Good Times!, that combined older unreleased recordings with new songs written by noted fans such as Andy Partridge of XTC, Rivers Cuomo of Weezer, and Ben Gibbard of Death Cab for Cutie. In 2017, Nesmith published a memoir, Infinite Tuesday: An Autobiographical Riff. To accompany the album, Rhino Records issued the album Infinite Tuesday: Autobiographical Riffs - The Music, which collected songs both rare and familiar to represent the arc of Nesmith's life and career. ~ John Bush & Mark Deming, Rovi 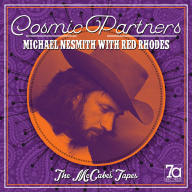 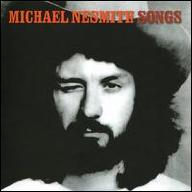 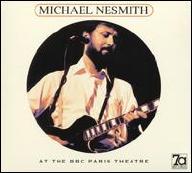 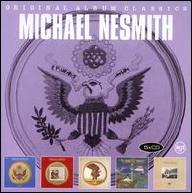 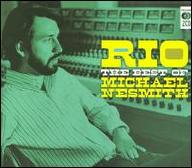 Rio: The Best of Michael Nesmith
2008 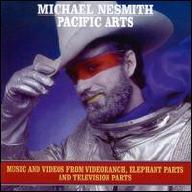 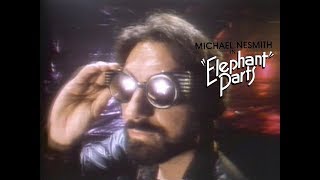 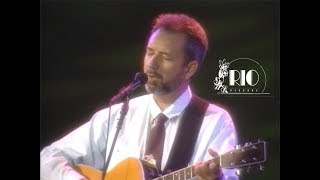 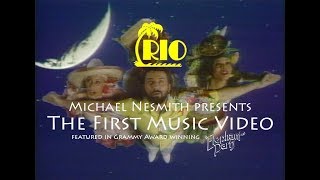 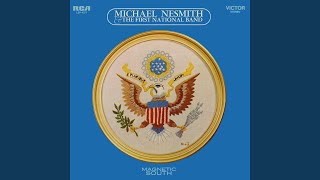 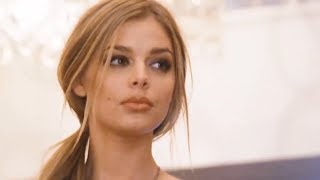