Close
Harry J
from Kingston, Jamaica
January 1, 1945 (age 76)
Biography
Harry Johnson, or Harry J as he's better known to fans around the world, was a prolific producer of top-notch reggae, and continues to run one of Jamaica's most legendary studios. Born in Kingston, Jamaica, in 1945, after leaving school Johnson worked as an insurance salesman. Interest in music, however, led him to schedule time at Studio One in 1968 to record the vocal group the Beltones. The resulting single, No More Heartaches, was a hit, the first of many. Lloyd Robinson's seminal -- and much versioned -- Cuss Cuss arrived the following year, as did a slew of sizzling instrumentals from Johnson's studio band, the Harry J All-Stars. Their first, 1968's Smashville, mashed up the sound systems, but it was the phenomenal success of Liquidator, a number that stormed into the Top Ten of the British chart in late 1969, that cemented his reputation. The British reggae label Trojan promptly handed Johnson his own imprint, Harry J, and a slew of the All-Stars' instrumentals saw release. Although none of them repeated Liquidator's success, the songs went down a storm with the skinhead crowd. Of course, the instrumentals were actually backings of vocal cuts, spiffed up by soloing organs or brass, and those vocal numbers were exciting plenty of attention, too. During these early years, Johnson oversaw excellent singles from the Cables, Winston Jarrett the Flames, Joe White, Bob Andy, and Marcia Griffiths. When the latter two artists joined forces in duet, Johnson's fortune was made, with Bob Marcia's cover of Young, Gifted and Black sailing into the U.K. Top Five, with Pied Piper following it up the chart.

With the money amassed from those two hits, Johnson opened his own 16-track Kingston studio on Roosevelt Boulevard. A series of masterful albums emerged across the rest of the decade, all overseen by Johnson himself. The Heptones' Book of Rules and Cool Rasta, I-Roy's Crisus Time and Heart of a Lion, Zap Pow's Revolution, the Melodians' Sweet Sensation, Delroy Wilson's Last Thing on My Mind, Dennis Brown's So Long Rastafari, and Sylvan Morris' Cultural Dub and Jah Jah Dub sets are just some of the highlights. The Wailers recorded their first four albums for Island at Harry J's, with Burning Spear and Augustus Pablo among the many other top-drawer artists who set up shop there. However, it was a young emerging singer who returned Johnson to the U.K. pop chart at the end of the decade. Sheila Hylton first hit with Breakfast in Bed, and her follow-up, Bed to Big Without You, was even bigger. In the new decade, the producer was working mainly with DJs, overseeing excellent material from Charlie Chaplin, Uglyman, and Little John, with Computer a fine roundup of these more digitized-sounding productions. By then, Johnson's interest in production was waning, or perhaps he just couldn't find the time anymore, so busy was he looking after the studio, which remains a mainstay of the Kingston music industry. ~ Jo-Ann Greene, Rovi 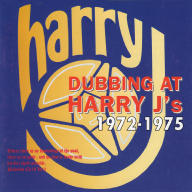 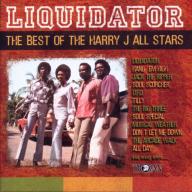 Liquidator: The Best of The Harry J All Stars
2016
Videos
Close 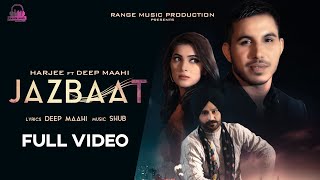 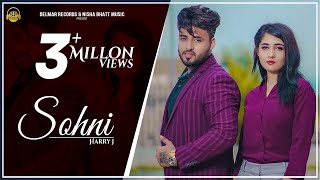 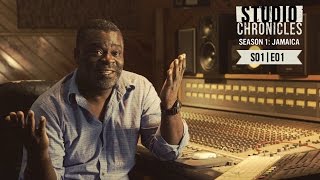 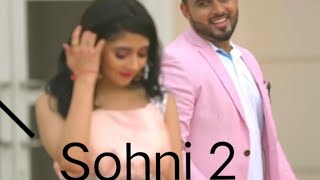 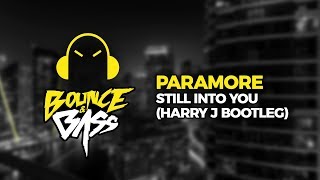