Close
John Scofield
from Dayton, OH
December 26, 1951 (age 69)
Biography
Known for his distinctive, slightly distorted sound, guitarist John Scofield is a masterful jazz improviser who has straddled the lines between straight-ahead post-bop, fusion, funk, and soul-jazz. One of the big three of late-20th-century jazz guitarists (along with Pat Metheny and Bill Frisell), Scofield's influence grew in the '90s and continued into the 21st century. He first emerged in the mid-'70s playing with trumpeter Chet Baker and drummer Billy Cobham before launching his solo career and issuing pivotal early works like 1977's East Meets West and 1981's Out Like a Light. He was an integral member of Miles Davis' ensemble in the '80s, and kept on releasing his own albums, including 1986's Blue Matter and 1998's A Go Go with Medeski, Martin Wood. Well into his fourth decade as a performer, Scofield continued to garner critical acclaim, including winning Grammy Awards for 2015's Past Present and 2016's Country for Old Men.

Born in Dayton, Ohio in 1951, Scofield grew up in Wilton, Connecticut, where he first started out on guitar while in high school. From 1970 to 1973 he studied at the Berklee College of Music in Boston, and often played locally. After recording with Gerry Mulligan and Chet Baker at Carnegie Hall, Scofield was a member of the Billy Cobham-George Duke band for two years. In 1977 he recorded with Charles Mingus, and later joined the Gary Burton quartet and Dave Liebman's quintet. His own early sessions as a leader, including 1977's East Meets West, 1978's Rough House, and 1979's Ivory Forest, were funk-oriented.

Between 1982 and 1985, Scofield toured the world and recorded with Miles Davis. While with Davis, he continued to make time for his own projects, recording with players like Charlie Haden, Jack DeJohnette, Joe Lovano, Eddie Harris, and a host of others. His own albums during this period, like 1988's Flat Out, 1990's Meant to Be, and 1993's Hand Jive, found him moving in a more post-bop-oriented direction. He also joined the jazz supergroup Bass Desires, playing alongside bassist Marc Johnson, guitarist Bill Frisell, and drummer Peter Erskine.

Scofield started a long-term relationship with the Verve label in 1996 with his acoustic album Quiet. He cut the funky A Go Go with Medeski, Martin Wood in 1997, while 2000's Bump featured members of Sex Mob, Soul Coughing, and Deep Banana Blackout. Released in 2001, Works for Me featured a more traditional jazz sound, but for 2002's Uberjam and 2003's Up All Night, he was back to playing fusion. Drummer Bill Stewart and bassist Steve Swallow rounded out the John Scofield Trio for 2004's cerebral and complex live album EnRoute. In 2005, Scofield paid tribute to legendary soulman Ray Charles with That's What I Say. He featured a number of guest vocalist/musicians, including Dr. John, Warren Haynes, and Mavis Staples.

In 2007, Scofield released his debut for Emarcy, This Meets That. Once again, the set was theme-related and featured the guitarist in the company of a large horn section -- winds as well as brass and reeds -- playing original compositions as well as those from the rock and pop vernacular. Two of the more radical offerings on the album were the completely rearranged jazz-rock versions of Charlie Rich's "Behind Closed Doors" and the Rolling Stones' "(I Can't Get No) Satisfaction." Scofield took another left turn on 2009's Piety Street. He hired Jon Cleary on keys, ex-Meters bassist George Porter, and drummer Ricky Fataar to play on a set of spirituals and gospel tunes, all done in a grooved-out soul-jazz manner. In 2010, he was the featured soloist on the Metropole Orkest's Emarcy date 54.

Scofield returned to a theme-based format for his next date for the label, A Moment's Peace, a collection of ballads that ran the gamut from Gershwin to the Beatles and included some original compositions. The set, which was released in September of 2011, featured the guitarist in the company of drummer Brian Blade, organist Larry Goldings, and bassist Scott Colley. Also in 2011, MSMW Live: In Case the World Changes Its Mind was released by Indirecto Records. The double-length set was culled from the Medeski, Scofield, Martin Wood 2006 world tour; its contents reflected material off Scofield's A Go Go and the MSMW studio offering Out Louder. Over a decade after Uberjam, the guitarist rounded up some of his collaborators from that disc -- Avi Bortnick (guitar and samples), Adam Deitch (drums), and guest John Medeski -- along with Andy Hess (bass) and Louis Cato (drums) to issue Uberjam Deux in July of 2013.

In 2015, Scofield released Past Present, which found him reuniting with the members of his '90s quartet, saxophonist Joe Lovano, drummer Bill Stewart, and bassist Larry Grenadier. A year later, he followed it with Country for Old Men, an homage to the genre that included a pair of traditional songs and a host of tracks associated with and/or by Hank Williams, Dolly Parton, George Jones, Merle Haggard, and Shania Twain. The album landed at number four on the jazz chart and took home the Grammy Award for Best Instrumental Jazz Album. Drummer Jack DeJohnette, long a resident of New York's Hudson Valley, assembled a quartet that included Scofield, Grenadier, and John Medeski, all three of whom live in or near the region. They recorded a series of originals and covers associated (closely or loosely) with the area and, to mark the occasion of DeJohnette's 75th birthday, issued the album Hudson in 2017, following the album release with a tour. The guitarist returned to his own work with 2018's Combo 66, featuring drummer Bill Stewart, bassist Vicente Archer, and pianist Gerald Clayton. Swallow Tales arrived in June 2020 on ECM and found Scofield in a relaxed session with Stewart and bassist Steve Swallow. ~ Scott Yanow & Thom Jurek, Rovi 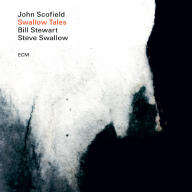 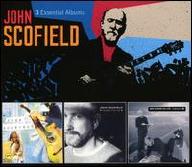 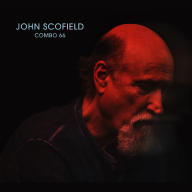 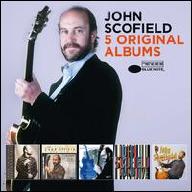 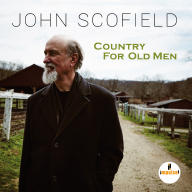 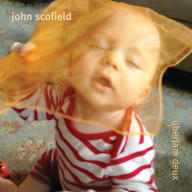 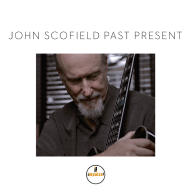 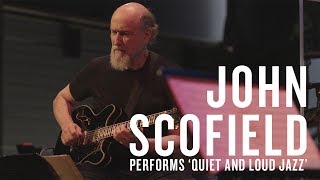 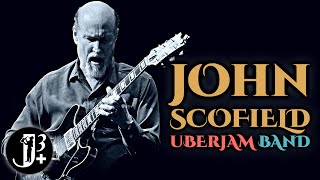 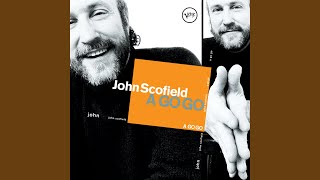 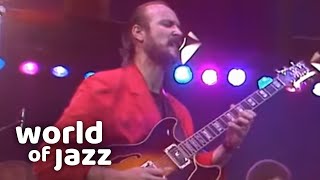 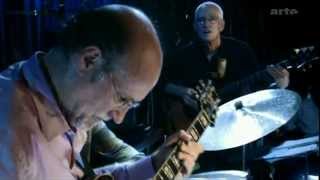 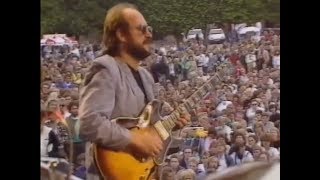 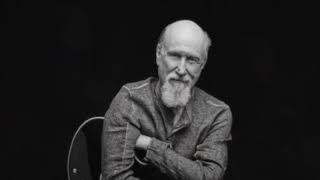