Close
Houston Symphony Orchestra
from Houston, TX
formed January 1, 1913 (age 108)
Biography
Houston, Texas, home of the Houston Symphony Orchestra, is one of the major port cities of the United States (despite being several dozen miles away from the Gulf of Mexico, connected only by bayous and canals), a center of the U.S. petroleum industry, and the headquarters of NASA. The city's "can do" spirit shows itself in the interrupted history of what grew from a small, nearly amateur, orchestra to one of the best in the U.S.

The person most responsible for the birth, rebirth, and development of the Houston Symphony Orchestra was a remarkable woman named Ima Hogg. She was the spark plug of a group of civic leaders in 1913 who formed a Symphony Society to establish a regular local orchestra. Until then, Houston had relied on touring orchestras to fill its taste for symphonic music. In the beginning, it was an ill-paid group of part-time players. Accounts differ as to how large a group and how ill-paid, but the orchestra was not paid well enough to survive World War I. The first conductor was Julian Paul Blitz (1913-1916), who was succeeded by Paul Bergé, who led the ensemble until it disbanded in 1918. However, Hogg's organization remained in existence, and it increased sponsorship and regular appearances of several American orchestras in the city. The Depression might have seemed a poor time to try again, but a new orchestra was formed in 1930. (The orchestra officially observes 1913 as its birth year.) It held on, despite the country's financial problems, under the musical leadership of Uriel Nespoli (1931-1932) and Frank St. Leger (1932-1935).

The orchestra was transformed into a fully professional orchestra by music director Ernst Hoffman (1936-1947) and attained high standards, which were still more improved by his successor Efrem Kurtz (1948-1954). Kurtz introduced Houston to some of the finest new music of the era, including works of Ives, Honegger, Bartók, and Shostakovich. The orchestra has continued a policy of hiring well-known and established musicians as music director. Ferenc Fricsay served briefly in 1954, followed by Leopold Stokowski (1955-1961), and Sir John Barbirolli (1961-1967). The next director, André Previn (1967-1969), was only beginning his stellar conducting career but had already been a major jazz and popular pianist for a decade. Lawrence Foster (1971-1978), Sergiu Comissiona (1979-1988), and Christoph Eschenbach (1988-1999) continued the Symphony's consistent artistic growth. Since the days of Kurtz and Stokowski, the HSO has continued its support for newer music. Hans Graf was appointed music director in 2000, serving until 2013. In 2014, Andrés Orozco-Estrada began his tenure as the music director of the HSO.

The HSO's home, Jesse Jones Hall, opened in 1966. By 1971, the orchestra had become a full-time, 52-week affair and was acclaimed as one of America's finest. Hogg continued to exercise her leadership until her death in 1975. It plays over 200 concerts annually, records frequently, and has a radio program on Houston Public Radio. A sub-ensemble, the Houston Symphony Chamber Players, began appearing in 1993, using the principals of the orchestra, with Eschenbach appearing as conductor and pianist. It specializes in the classical and contemporary eras, and carries on its own tours, in addition to the HSO's long tradition of touring.

The HSO has recorded with a wide variety of labels, including Pro-Arte, PentaTone Classics, and Virgin Classics. The orchestra scored its first Grammy nomination and win in 2018 with its 2017 live recording on Naxos of Alban Berg's Wozzeck. In 2018, the HSO, under Orozco-Estrada, released a pair of recordings on PentaTone Classics: Music of the Americas and Haydn's The Creation. ~ Joseph Stevenson, Rovi 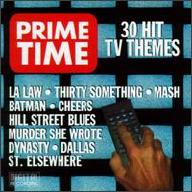 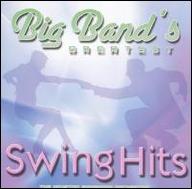 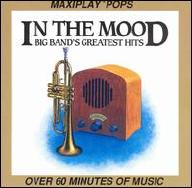 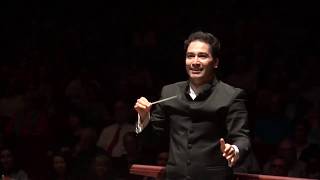 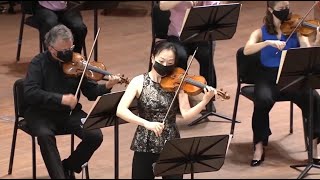 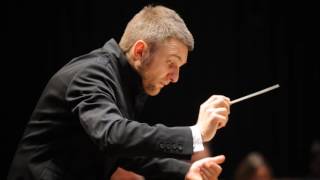 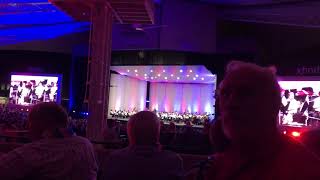 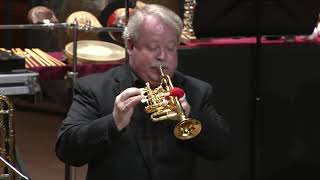 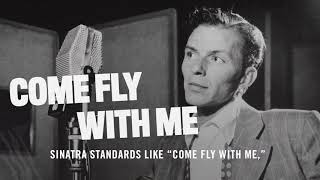 In the Mood: A Big Band New Year at the Houston Symphony 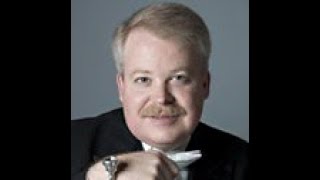