Close
Johnny Vidacovich
Biography
As Johnny Vidacovich stood on-stage talking to the crowd gathered to hear hometown favorite Astral Project at the New Orleans Jazz Heritage Festival, the group's drummer epitomized the New Orleans musician's sensibility: relaxed, unpretentious, and great. And when he sang about the passing of the old ways in Old Folks, you could tell he meant it. Drawing on the musical heritage of New Orleans, Johnny Vidacovich has become one of the best drummers in a city known for its drummers. Born and bred in New Orleans, Vidacovich has the city's unique, syncopated backbeat running in his veins. Many outsiders have sought to imitate that sound which comes so naturally to those who grew up exposed to the Big Easy's street music traditions. One can hear the beat of the street in multifarious places, from the music of the Mardi Gras Indians to the Neville Brothers to Vidacovich himself. He is the quintessential New Orleans jazz drummer, with all the exuberance and skill befitting one who grew up in the birthplace of jazz.

Since starting to play the drums at the age of ten, performing has been the passion of Johnny Vidacovich. From French Quarter clubs to the big stages, he has shared his talents with greats like New Orleans' "Tan Canary" Johnny Adams, Professor Longhair, and Mose Allison, and as a member of Astral Project. The seminal New Orleans contemporary jazz group, Astral Project has been taking its audiences to higher planes of reality for several decades. The loose affiliation finds its members doing their own thing and returning to renew their musical acquaintanceship with each other. Each player is a master in his own right: Steve Mazakowski on the guitar willed to him by the late, great Danny Barker; James Singleton, at one with his bass; Tony Dagradi, the essence of cool on the saxophone; wild man David Torkanowsky on the piano; and Vidacovich on the drums.

Astral Project started out in the '70s, jamming at the venerable Absinthe House on Bourbon Street, with Bobby McFerrin often sitting in. Gigs at Snug Harbor and the New Orleans Jazz Fest won them a devoted local following, which has expanded to international acclaim. The musicians have continued to hone their skills individually and collectively in live gigs and recording sessions.

The group's first CD, Dreams of Love (now out of print) was released in 1987, and things have been on the upswing ever since. The ensemble's live CD, Astral Project, introduced the artists to audiences in far flung places like New York, L.A., and Europe, and established their reputation as pushers of the envelope in the jazz idiom.

Meanwhile, Vidacovich continued to gig and record with other musicians until he became the most sought after drummer in the city of New Orleans. He also paid his dues in New York, where he received rave reviews. Vidacovich has been recognized by everything from the Big Easy Entertainment Awards to accolades in Offbeat and Downbeat and the New York Times, to an appearance on the NPR show of fellow New Orleanian Branford Marsalis, Jazz Profiles.

It is in improvisation that his abilities show to greatest advantage. Always sensitive to the shifting sands of jazz, the drum maestro may mix it up with reggae, bebop, street beat, and blues rhythms in the course of one tune, as he follows the lead of one of his collaborators. The lightning speed with which he morphs from one style to another as the occasion requires can be heard on CDs such as Astral Project's Voodoo Bop and Elevado; his own Mystery Street and Banks Street; and Live at the Columns: Tony Dagradi Trio. His gift is also being transmitted to his students at the legendary music school at Loyola University, where he has been on the faculty since 1982.

The latest music from Vidacovich was released in 2002. Vidacovich captures the ebullience of the drummer, as he jams with keyboardist Michael Pellera, guitarist Shane Theriot, and Matt Perrine on the sousaphone. Big Shot, which Astral Project showcased during its appearance at the 2002 New Orleans Jazz Heritage Festival, finds Vidacovich extemporizing on the drums. Astral Project no longer has the piano services of David Torkanowsky, but the four other members of the stellar group continued to shine, with Vidacovich leading the way to higher dimensions. ~ Rose of Sharon Witmer, Rovi 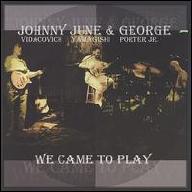 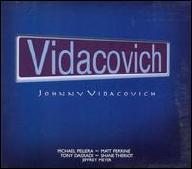 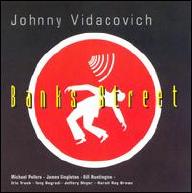 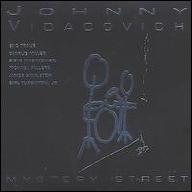 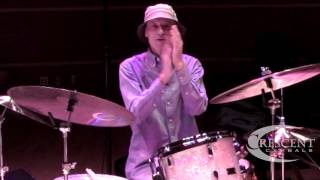 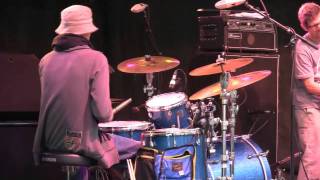 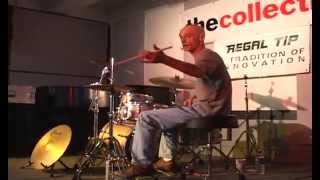 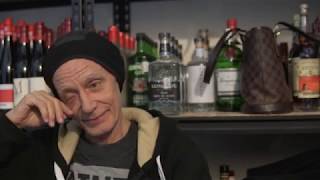 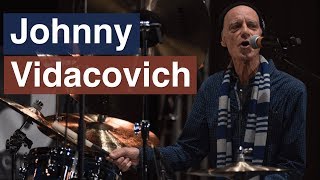 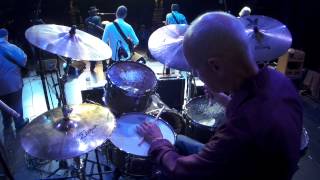 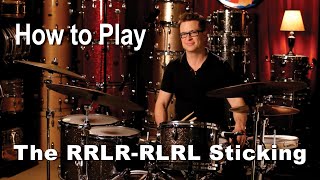