Close
Anthony Phillips
from Surrey, England
December 23, 1951 (age 69)
Biography
Anthony Phillips is a composer, producer, multi-instrumentalist, and singer. The founding guitarist for Genesis (1967-1970), he is a prolific solo recording artist. Phillips is also one of the U.K.'s most successful composers of library music. Furthermore, his music has been featured regularly in commercials, film, and television across the globe since the 1990s. His cinematic work is often recorded in collaboration with drummer/percussionist Joji Hirota. Phillips has released more than 30 albums under his own name. His first, 1977's The Geese the Ghost, was acclaimed by critics as a prog classic. A year later, he began the 11-volume experimental Private Parts Pieces series. Phillips has played sideman on numerous recordings including Mike Rutherford's 1980 debut, Smallcreep's Day, and recordings by Camel, Mother Gong, and Steve Hackett, among others. In 1988, Phillips cut the orchestral Tarka in collaboration with composer, guitarist, and engineer Harry Williamson, with help from the London Symphony Orchestra. Phillips issued the instrumental album Slow Dance in 1990. Comprised solely of the title work in two long parts, it was critically compared to Mike Oldfield's Tubular Bells. Williamson and Phillips released Gypsy Suite in 1994, with all instruments performed entirely by the duo. That same year, Phillips began his ongoing but occasional collaboration with Hirota, issuing the album Travelogues 4. Phillips spent the first decade of the 21st century mainly working on library music, scores, and soundtracks, including Wildlife with Hirota. In 2012, Phillips released Seventh Heaven with Andrew Skeet, Private Parts Pieces XI: City of Dreams, and the acclaimed double-length instrumental Strings of Light.

Born in 1951, Phillips attended Charterhouse School in Surrey with Peter Gabriel, Tony Banks, and Michael Rutherford. Phillips and Rutherford (who had played together in another band before linking up with Gabriel and Banks), were the principal composing members of Genesis during their formative years, right into their first recording venture on English Decca ("Silent Sun," etc.) under the aegis of Jonathan King. Much of Phillips' and Rutherford's music was too subtle and introspective to work for the fledgling band on-stage, and eventually composition became more of a shared effort. However, by the time the group cut their second album, Trespass, Phillips had receded into the background, propelled by a crippling onset of stage fright that forced him out of the lineup following the album's release. His influence, ironically, was felt very strongly on their subsequent breakthrough third album, Nursery Cryme; the title track was the band's first number to attract a wide audience in progressive rock circles for its introduction and opening minute, which used material that Phillips had written and recorded (as a demo) as early as 1969.

Little more was heard from Anthony Phillips until 1977, when he released his first solo album, The Geese the Ghost, followed by Wise After the Event a year later, and then the initial collection of Private Parts Pieces demo recordings, also issued in 1978. The following year, the guitarist issued Sides, produced by Rupert Hine, and enlisted help from Morris Pert (Brand X) and saxophonist Mel Collins (King Crimson). The second volume of Private Parts Pieces was issued in 1980 as Back to the Pavilion. A year later, Phillips released 1984, a conceptual album based on the George Orwell novel of the same title. Darker and moodier than his previous work, the set won acclaim as the first successful attempt to portray the spirit of Orwell's novel musically. That same year, he worked with old friend Harry Williamson and the London Philharmonic Orchestra to record Tarka, based on the children's book Tarka the Otter, written by Williamson's father, Henry Williamson. Also, Phillips worked on Battle of the Birds, another children's record, this time with Gilli Smyth, Didier Malherbe, and others as Mother Gong. After 1983's Invisible Men by the Anthony Phillips Band (which also featured Pert and Hirota), the guitarist stuck to his Private Parts Pieces series for the remainder of the decade, releasing four further volumes. In 1989, Phillips began another smaller series of recordings with Missing Links 1.

In 1990, he released the celebrated Slow Dance, a prog work that drew comparisons to Oldfield's Tubular Bells and Peter Gabriel's self-titled third solo outing. The remainder of the decade showcased the guitarist and composer as a creator of film and library music, beginning with 1993's Travelogues 4 in collaboration with Hirota. Along with two more Missing Links volumes and three more Private Parts Pieces installments, Phillips delivered more soundtrack and library music outings including Sail the World (1994), Soundscapes (1996), and English Pastoral (1999).

Between 2001 and 2004, Phillips devoted himself to film and library music, issuing four volumes during the period -- Drama Action Suspense II, Mystery and Documentary, Radio Clyde, and Archive Collection, Vol. II. Also in 2004, he released Piano Solos, his first such recording. He returned to prog rock with the completely solo 61-track double offering Field Day for Voiceprint the following year. After Soundscapes 2 and Acoustic Guitar Solos 2 in 2005, Phillips and Hirota re-teamed for Wildlife in 2007, another score. He finished the decade with a trio of library and cinema music offerings: Documentary Undercurrents in 2007, followed by World Film Drama (Beautiful Orchestral Portraits) and English Film Drama (Beautiful Orchestral Portraits) in 2009.

Phillips issued the anthology Ahead of the Field / Music for TV and Film in 2010, followed by Seventh Heaven, a double-length neo-classical outing that marked his first collaboration with composer Andrew Skeet, in 2012. That same year marked the release of the 11th and final volume of Private Parts & Pieces, City of Dreams; it was Phillips' last outing for seven years. When he returned at the tail end of 2019, it was with the release of the three-disc audio and video collection Strings of Light on Esoteric. The all-instrumental solo set was steeped in classical, pre-Baroque, and folk influences. ~ Bruce Eder, Rovi 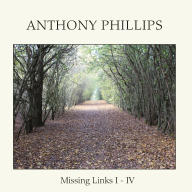 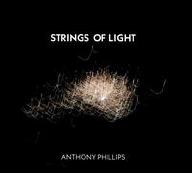 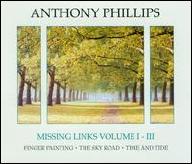 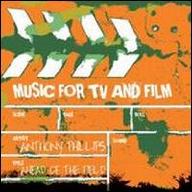 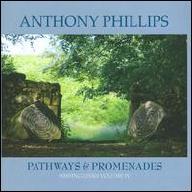 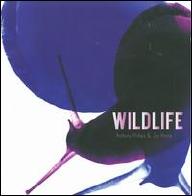 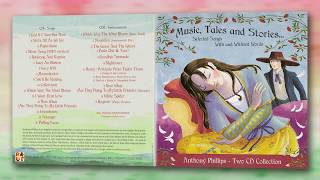 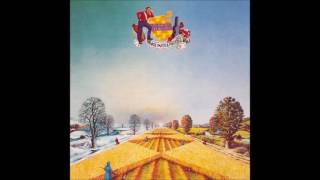 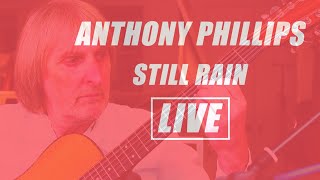 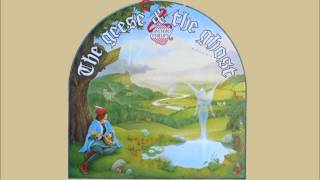 Anthony Phillips - God If I Saw Her Now 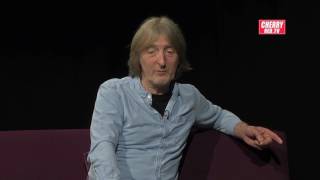 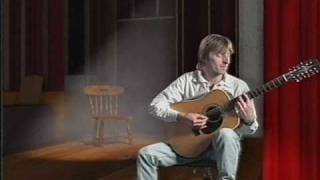 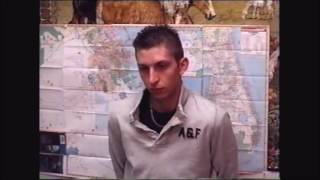