Close
James William Guercio
Biography
James William Guercio has produced hits for the Buckinghams, Chicago, and Blood, Sweat and Tears. Born in Chicago in 1945, Guercio, as a teenage guitarist, shared the stage with Mitch Ryder. During his college years, he studied classical composition. After relocating to Los Angeles, he broke into the city's highly competitive session scene, playing on various records. Becoming a songwriter, he wrote Chad Jeremy's 1966 Top 30 pop hit Distant Shores. Guercio became a staff producer in the L.A. division of Columbia Records, a division of CBS Records. He had three 1967 pop hits with the Buckinghams, who were from his native Chicago: Don't You Care, which peaked at number six, Hey Baby (They're Playing Our Song), and Susan. Listening to these early sides, one can hear Guercio beginning to shape a brassy "downtown" horn sound that would characterize later hits by Chicago and Blood, Sweat and Tears.

An old college friend from his hometown, Walt Parazaider, invited Guercio to come hear his new band, the Big Thing. Impressed, he offered to become the band's manager and producer. The band accepted, and in summer 1968, Guercio flew them out to Los Angeles, rented them a house, and gave them an allowance of $75 a week. He also changed the band's name to the Chicago Transit Authority and lined up gigs for the band in area clubs where they became a popular attraction. While attending a barbecue party, Guercio was asked by Jim Morrison's girlfriend to change her flat tire. While in the middle of doing that, Blood, Sweat and Tears manager Bennett Glotzer asked him to produce the band's next Columbia album. Guercio said he was in the middle of recording an album for Chicago. Glotzer said if he would produce his band's next LP he would help him get a deal with Columbia Records. Guercio agreed and made the grueling L.A.-to-New York commute while recording what became the band's self-titled, number one pop album, spawning the hits Spinning Wheel and You've Made Me So Very Happy.

In January 1970, Guercio shortened the name to Chicago. Meeting resistance at radio stations for Chicago II, Guercio and Davis decided to creatively edit the LP's six-plus-minute tracks, editing them down to a more radio-friendly length of three minutes. The single versions of Make Me Smile and 25 or 6 to 4 made it into the Top Ten pop charts. Chicago III went to number two in winter 1971, sparking gold and platinum sales of the band's three previous albums. It also was the beginning of a streak of five number one platinum and double-platinum pop albums: Chicago V (Saturday in the Park), Chicago VI (Feeling Stronger Every Day, Just You 'N' Me), Chicago VII ((I've Been)Searchin' So Long, Call on Me), Chicago VIII (Old Days), and a greatest-hits set Chicago IX.

At the peak of their success, animosity developed between Guercio and the band, stemming from the latter's disapproval of the pop tone of their music (they wanted to be more experimental) and their grueling tour schedule; they also wanted a bigger share of the royalties. In an attempt to resolve the situation, Guercio shared a percentage of his. Tensions swelled to the point that Guercio and Chicago parted ways. Guercio went on to produce and record at Caribou Studios, a popular, successful recording studio in Colorado's Rocky Mountains that he'd built in 1972. ~ Ed Hogan, Rovi 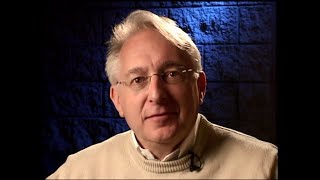 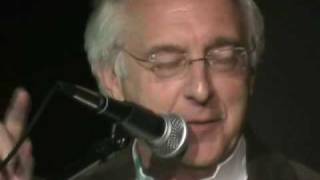 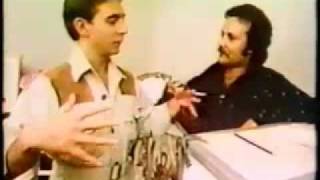 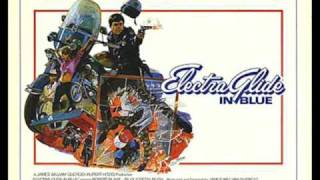 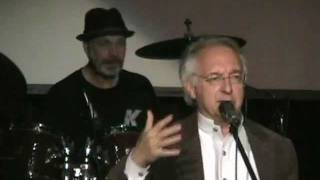 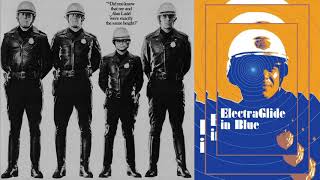 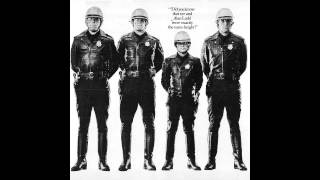