The son of an army colonel, Drummond attended 14 schools around the world as a youngster. Although he played trumpet from the age of eight, and French horn, a high-school music teacher encouraged him to switch to the bass. Briefly settling in northern California, he earned a Bachelor degree in political science at Claremont Men's College in June 1968. Continuing his education at the Stanford Business School, he earned a Masters degree in business administration. While in San Francisco, he played with Bobby Hutcherson, Michael White, Ed Kelly, Tom Harrell, Eddie Marshall, and Lester Young's niece, Martha Young. He taught at Monterey Peninsula College of Music in 1975.

In addition to working as a sideman and leading his own bands, Drummond has continued to teach. He currently serves as an assistant professor of jazz theory and practice at California State University and has conducted master classes at the Berklee College of Music, Purdue University, the University of Massachusetts, and the Sibelius Academy of Music in Helsinki, Finland. ~ Craig Harris, Rovi 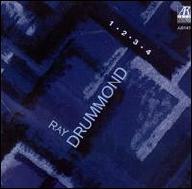 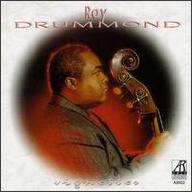 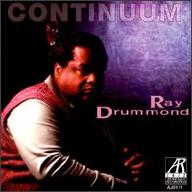 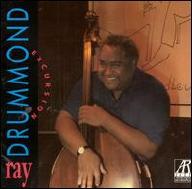 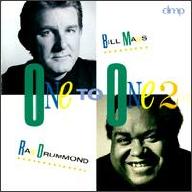 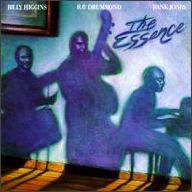 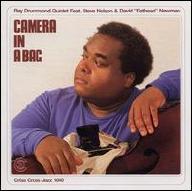 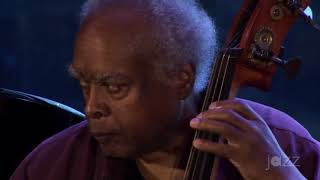 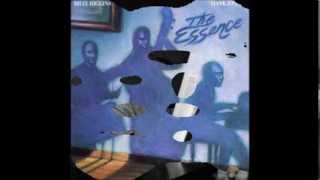 Billy Higgins, Hank Jones, Ray Drummond- things ain't what they used to be 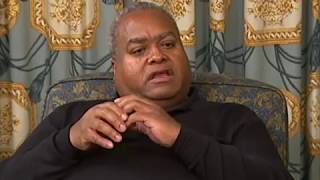 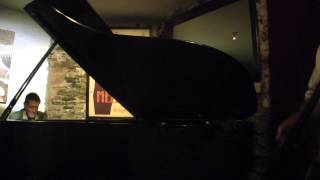 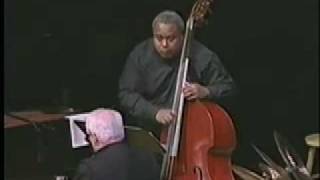 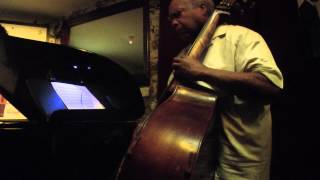