Close
Patti Labelle & the Bluebelles
Biography
Patti LaBelle the Bluebelles had a minor Top Twenty R&B/pop hit with "I Sold My Heart to the Junkman" in 1962 and, after signing with Atlantic, continued to score hits in a variety of sounds, ranging from girl group pop to '70s funk ("Lady Marmalade") to disco to lush pop and R&B ballads while going through a visually stimulating metamorphosis from the Bluebelles to LaBelle. Soul diva Patti LaBelle -- the group's longtime leader -- continued to enjoy one of the most successful solo careers in contemporary R&B.

Patti LaBelle (born Patricia Holt in Philadelphia on October 4, 1944) grew up singing in a local Baptist choir and teamed with friend Cindy Birdsong to form the Ordettes in Philadelphia in 1960. A year later, they added vocalists Nona Hendryx and Sarah Dash and the group was re-christened the Bluebelles. They were influenced considerably by the early '60s girl group sound, especially the Shirelles.

In 1962, the Bluebelles scored a Top Twenty pop and R&B hit with "I Sold My Heart to the Junkman" (which was really LaBelle backed by the Starlets), and they subsequently hit the charts in 1964 with renditions of "Danny Boy" and "You'll Never Walk Alone." In 1965, they signed to Atlantic.

With producer Bobby Martin at helm, the quartet -- now known as Patti LaBelle and the Bluebelles -- earned a minor hit with their version of the Harold Arlen-penned standard "Somewhere Over the Rainbow." They had only a handful of minor R&B hits and near misses with Atlantic, including "I'm Still Waiting," "Take Me for a Little While," and "Down the Aisle (The Wedding Song)," which made full use of Patti LaBelle's powerful gospel-derived lead vocals and harmonies. Other highlights from this period include the original version of "Groovy Kind of Love" (a big hit for Wayne Fontana the Mindbenders), the Supremes-like "Tender Words," the dramatic "All or Nothing," and the moody Spooner Oldham/Dan Penn ballad "Dreamer."

They were fortunate to have the talents of some of the top songwriters of the day; in addition to Oldham and Penn, the Bluebelles performed material written by Carole Bayer, Pam Sawyer, Lori Burton, Bert Berns, Jeff Barry, Bacharach-David, Lorraine Ellison, and Curtis Mayfield (who produced some of the act's later sides), as well as songs written by both Nona Hendryx and Sarah Dash -- but nevertheless, the group preferred more aggressive and assertive material and were never quite comfortable with most of these songs.

Halfway through their Atlantic period (1965 to 1969), Cindy Birdsong left to join the Supremes (as Florence Ballard's replacement). The remaining trio toured the so-called "chitlin circuit" for the remainder of the decade before signing on with British manager Vicki Wickham in 1970. Wickham renamed the trio "Labelle" and began working to help the women reconfigure their sound for the '70s, pushing them in sexy, sweaty, gospel-drenched soul direction. Demure gowns they wore during their girl group phase were soon replaced by wild, flamboyant costumes, and the group's self-titled 1971 Warner Bros. debut was filled with robust harmonies and funky, rock-oriented R&B. To support the album, they toured with British rock band the Who and also collaborated with New York songwriter Laura Nyro on her superb R&B-influenced album Gonna Take a Miracle.

After recording a few decent albums (including Moon Shadow), LaBelle exploded on the charts in 1974 with their superb Nightbirds album and its raunchy hit, "Lady Marmalade." Follow-up hits came with 1975's Phoenix and 1976's Chameleon albums. ~ Bryan Thomas, Rovi 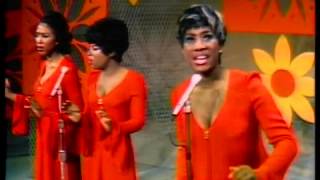 Patti LaBelle & The Bluebells - Somewhere Over the Rainbow (1968) 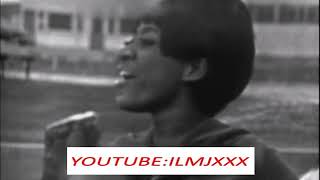 PATTI LABELLE & THE BLUEBELLES - ALL OR NOTHING (RARE CLIP 1966) 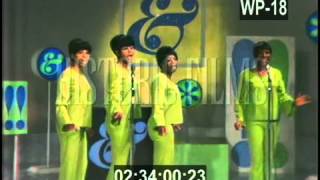 Patti LaBelle & The Bluebells - Somewhere Over the Rainbow 1966 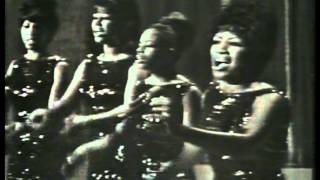 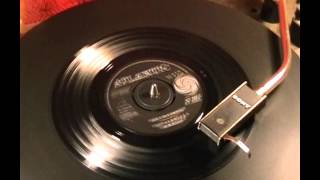 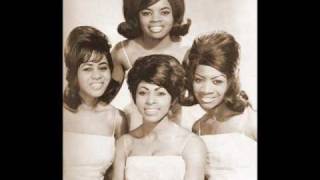 Patti LaBelle & The Bluebelles - I Sold My Heart To The Junkman 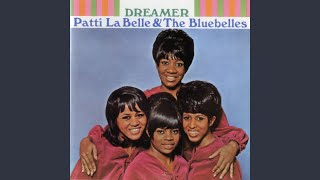 Always Something There to Remind Me
Available here: