Close
Bobby Martin
from New York, NY
June 3, 1951 - September 11, 2013 (age 62)
Biography
The sounds of not only jazz but country western were in the bag of textures Bobby Martin utilized in developing the popular Philly soul sound. While not as well-known as producers Kenny Gamble and Leon Huff or arranger Thom Bell, Martin in the '70s became even more in demand among a roster of artists that included Fred Taveres, Harold Melvin the Blue Notes, the O'Jays and Patti LaBelle the Bluebelles. Various critics have weighed in on Martin's innovations, while the man himself has eloquently expressed his own point of view in the liner notes to various reissue collections of Philly soul material.

His jazz background was of utmost importance, no great shock considering to what extent swinging music has influenced so many performers to come out of the Liberty Bell state. Jazz can be heard from the top to the bottom in Martin's gorgeous concoctions. His jazz chops went into his writing for horn sections and in addition, the choice of musicians in an extremely effective house band also played a big part. On the subject of these session musicians it is worth noting, if only to avoid confusion, that the Bobby Martin who plays French horn on Philly soul sessions from the '60s and '70s is not the same man as the arranger under discussion here, even though one indeed worked for the other. The French horn man, also proficient on keyboards, reeds and several other brass instruments, later went on to work for Frank Zappa and change his name to Robert Martin. While the presence of instruments such as French horn certainly added to the lushness factor, one of the players held most responsible for the genre's stylistic integrity was drummer Earl Young.

It has been said that this percussionist's style was more influenced by the giants of bebop such as Max Roach and Art Blakey than either the typical Motown sound or the hard backbeat associated with drummer Al Jackson, among others. This point of view tends to anger jazz purists who hold disco in contempt -- considering the sway Philly soul had on the entire disco scene, even this type of second-hand influence might amount to a form of blasphemy. Similar controversy shrouds the impact of country western and country pop on the soul music of this period, with some artists simply thinking it is the Lionel Richie sound being imitated, not realizing how much interest that artist had in the Nashville hit machine.

Martin was a triple threat, active as a producer and songwriter as well as arranger. He also tended to have additional input with some of the performers he worked with, above and beyond giving advice of a purely musical nature. One of the best examples of this is his involvement with a singer originally named Patti Holt. First Martin came up with the idea of naming her quartet after the Philadelphia record label Bluebell. Next, he suggested Holt change her own surname to match, resulting in the legendary Patti LaBelle the Bluebelles.

Some accounts trace Martin's career back to a recording studio that was located in the basement of a car dealership owned by Harold B. Robinson. When the Dreamlovers cut the song entitled When We Get Married in the early '60s, all the participants in the session had to first clamber around rows of DeSotos and Plymouths and dodge lurking salesmen in order to access the basement door and the two-track recording kingdom that lay beneath. By the end of the decade the action had switched to the larger Signal Sound Studios. This was where a house band operating under the co-operative name of MFSB convened; the acronym stood for "Mother Father Sister Brother."

In late 1973, television host Don Cornelius contacted Gamble with the idea of coming up with a theme for a new national dance show, the immortal #Soul Train. Martin did the arrangements for these sessions which also involved a vocal group, the Three Degrees. A year later, the theme had become so popular that it was released on its own as a single, T.S.O.P. (The Sound of Philadelphia), hitting the top of both pop and RB charts and winning a Grammy. Martin's career continued at Columbia with the Manhattans featuring singer Winfred Blue Lovett. This vocalist has mentioned in interviews that he felt the hit power of sides such as Kiss and Say Goodbye originated partially from the modern country influences Martin brought into the music. For a 1977 project with the label, Martin returned directly to his jazz roots, producing the Killer Joe (1977) album featuring saxophonist and composer Benny Golson. Bobby Martin remains active in music, producing albums for Michelle Martin and Pharez Whitted and producing and arranging the Jimmy Coe Big Band. He is also active with Martin Ministries. ~ Eugene Chadbourne, Rovi 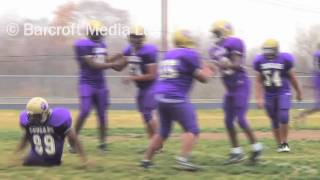 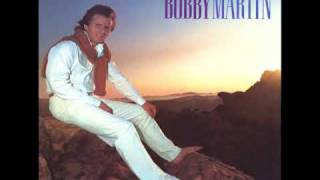 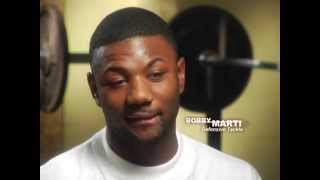 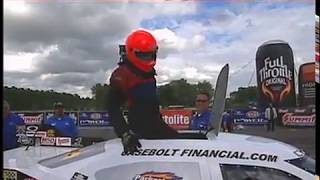 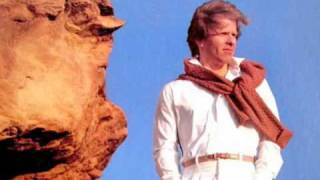 Never Should Have Let You Go - Bobby Martin 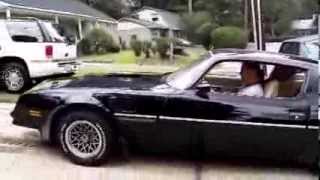