Close
D12
from Detroit, MI
formed January 1, 1996 (age 25)
Biography
Wherever rapper Eminem goes, controversy and headlines are sure to follow. With so many people unsure about whether to love him or hate him, five young rappers have decided to join him on his latest project, D12. Also known as the Dirty Dozen, D12 is a sextet of Detroit-based rappers -- all between the ages of 23 and 25. Members Bizarre, Swift, Kon Artis, Proof, and Kuniva claim they are "here to bring the sick, the obscene, the disgusting." With this agenda in tow, D12 could prove to be the sequel to the controversial parade that Eminem started with the explicit lyrics on his solo album Slim Shady (Interscope, 1999) and the in-your-face single Way I Am (2000, Interscope).

D12's 2001 debut album, Devil's Night (Interscope/Shady), had potential to cause some waves, with the inclusion of their raucous 2000 single, Shit on You. After a three-year wait, D12 returned with 2004's D12 World, including guest appearances from Obie Trice and B Real. D12 was originally founded by members Bizarre and Proof around 1990, but the size and scope of the group expanded when Proof brought in childhood friend Eminem (it turns out that the pair grew up near each other, but went to different high schools) and the rest of the gang. Along with their quest to stir the already controversy-infested waters of rap, all five members come complete with aliases, while each of them bears a tattoo of the name of former D12 member Bugz, who was gunned down at a picnic party.

D12 is (listed in no particular order by real name and alias/alter ego) Rufus Johnson, aka Peter S. Bizarre (Bizarre is also a member of the group Da Outsidaz which includes Rah Digga and Eminem; he has appeared in magazines such as The Source and is the winner of Inner City Entertainment's Flava of the Year award for September 1998), Denine Porter, aka Kon Artis (Kon Artis is a producer for D12), aka Swifty McVay (Swifty joined D12 in 1998 after Bugz died), Von Carlisle or Hannz G., aka Kuniva (Kuniva was a part of Da Brigade along with Kon Artis), and Deshaun Holton, aka Proof or Dirty Harry; Proof is known for his freestyle talents, having won the Source Magazine Freestyling Competition back in 1999. Tragically, he died April 11, 2006, the victim of gunfire at the after-hours club CCC on Eight Mile Road in Detroit. D12 -- and especially Eminem -- were devastated but promised to carry on. In May, Kon Artis announced the band's next album would feature unreleased tracks from Proof. ~ Kerry L. Smith, Rovi 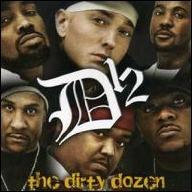 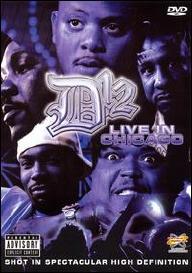 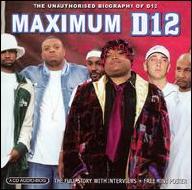 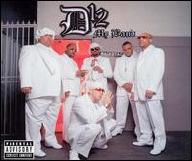 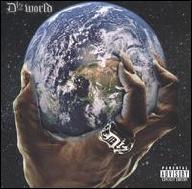 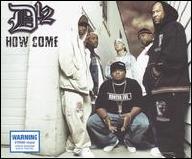 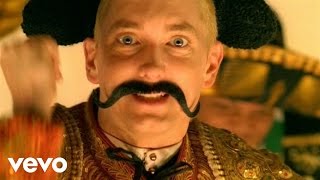 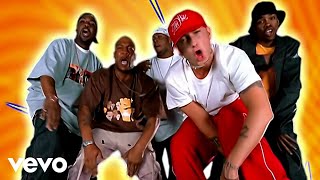 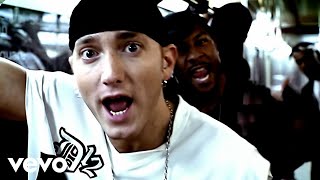 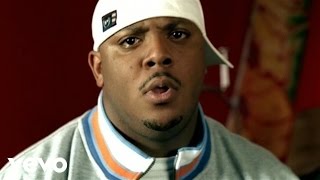 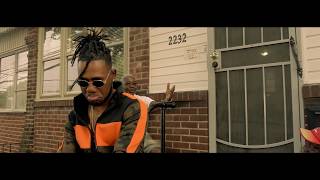 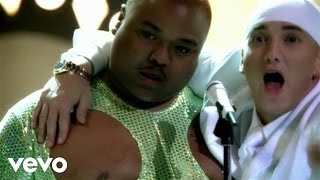