Close
Boosie Badazz
from Baton Rouge, LA
November 14, 1982 (age 38)
Biography
Louisiana rapper Boosie Badazz took his raw, uncut style from deep underground circles to mainstream success over the course of a long, winding career arc. After starting out rapping in the '90s as part of a collective called Concentration Camp, he was taken under the wing of Pimp C as a solo artist. Throughout the 2000s and beyond, Boosie's acclaim grew as he moved into the big leagues on major-label-funded albums like 2010's Incarcerated.

Originally known as Lil' Boosie, Boosie Badazz's hard Southern style comes from growing up in one of Baton Rouge, Louisiana's more notorious neighborhoods, known for drugs and gunplay. Not having his father in his life was another challenge, but things began moving in a positive direction when Boosie immersed himself in basketball. It looked like it could be his ticket into college, but getting involved in drugs got him kicked out of high school. He turned to rapping and eventually hooked up with C-Loc. An appearance on C-Loc's 2000 It's a Gamble, became Boosie's debut. He soon released the full-length CD Youngest of da Camp on his own. His big breakthrough began when he joined Pimp C's Trill Entertainment camp. He was paired with fellow Trill artist Webbie for the 2003 release Ghetto Stories and again for 2004's Gangsta Musik, which featured the first appearance of Webbie's future hit "Give Me That." Trill then worked a deal with the Warner Bros.-associated Asylum, and both Webbie and Boosie were now on a major label.

Webbie released his album in 2005; Boosie's landed in 2006. Titled Bad Azz, the release featured Yung Joc, Pimp C, and Webbie as guests. The Bad Azz DVD soon followed, featuring interview footage in which Boosie explained the drug-related death of his father and revealed his own battle with diabetes. Late in the year, the Streetz Is Mine mixtape appeared in cooperation with DJ Drama. His slick album Superbad: The Return of Boosie Bad Azz landed in 2009 along with the single "Better Believe It." The next year, Boosie followed up with Incarcerated, which was issued while he served time for drug possession. After his 2014 release from prison, he changed his name to Boosie Badazz and was featured on several tracks, including ones by Jeezy ("Beez Like") and T.I. ("Jet Fuel"). He also issued Life After Deathrow, a mixtape, as a free digital download. The proper album Touchdown 2 Cause Hell followed in 2015 on Atlantic. It featured the single "Like a Man" along with guest appearances from Chris Brown, Rich Homie Quan, T.I., and Rick Ross. In 2016 he dropped the crime-themed street release Thug Talk along with Penitentiary Chances, a collaborative album with the then-incarcerated C-Murder, who recorded his verses from behind bars. A slew of mixtapes arrived that same year, including In My Feelings (Goin' Thru It), Out My Feelings (In My Past), and Happy Thanksgiving and Merry Christmas. Studio full-length BooPac arrived in 2017, alongside the Hurricane Chris collaboration My Favorite Mixtape and its quick follow-up, 2018's My Favorite Mixtape 2. Boosie also tried his hand at being a romancing soul man on the silky Boosie Blues Cafe, which was followed by another seasonal tape, Savage Holidays, which featured appearances by YFN Lucci, Rich Homie Quan, and more. The prolific emcee continued in 2019 with multiple mixtapes. A streak of releases began in March of the year with Badazz 3.5, followed shortly afterward by Talk Dat Shit, Goat Talk and the Zaytoven collaboration Bad Azz Zay. In February of 2020, another collaborative mixtape appeared, this time with Dallas rapper MO3. The project, appropriately titled Badazz MO3, quickly found its way into the Billboard charts. ~ David Jeffries, Rovi 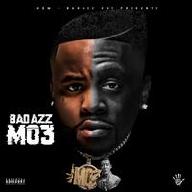 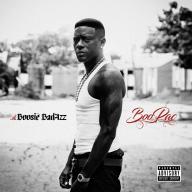 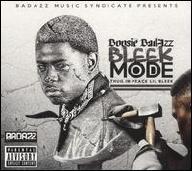 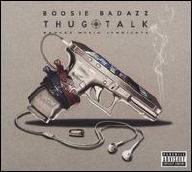 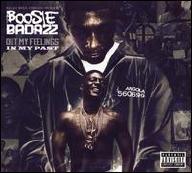 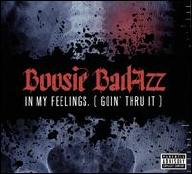 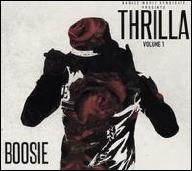 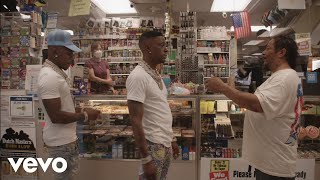 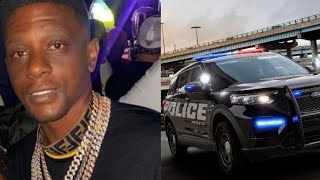 Boosie Badazz Picked Up By Alphabet Boys Here Is Why 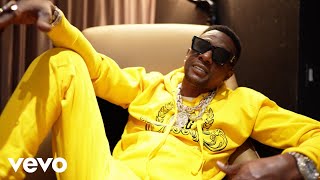 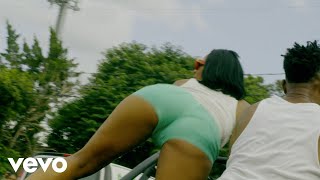 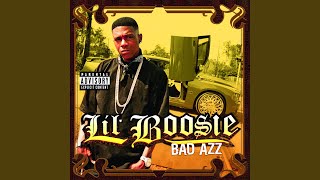 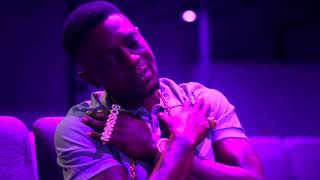 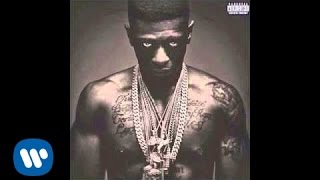