Close
Mick Hucknall
from Manchester, England
June 8, 1960 (age 61)
Biography
British vocalist Mick Hucknall got his start in punk music -- a far cry from the smooth blend of pop and blue-eyed soul that would later catapult his band, Simply Red, into the international mainstream. Born in Manchester, England, in 1960, Hucknall experienced a musical awakening at the age of 16, when a live performance by the Sex Pistols inspired him to start his own punk band. He promptly formed the Frantic Elevators, an amateur group that released several recordings on local labels throughout the late '70s and early '80s. The band split in 1984, but not before recording a promising song entitled Holding Back the Years. Hucknall recorded the song for a second time on Picture Book, the 1985 debut of his new band, Simply Red. The revised single proved to be a worldwide hit, effectively launching Simply Red's long streak of Top 40 hits (many of which, including Cole Porter's Ev'ry Time We Say Goodbye and Harold Melvin the Blue Notes' If You Don't Know Me by Now, were cover songs).

Simply Red's lineup changed often, with Hucknall always remaining at the center; arguably, Simply Red became his personal solo project. While the group's audience in America tapered off during the early '90s, Simply Red remained quite popular at home, issuing the most popular album of 1991 (Stars, which sold more than eight-million copies in two years) and maintaining a constant presence on the U.K. charts well into the 2000s. Hucknall issued a genuine solo effort in 2008, covering the songs of bluesman Bobby Blue Bland on Tribute to Bobby. The album peaked at 18 in the U.K. and performed well in Europe but in 2009, Hucknall turned his attention to an unexpected collaboration: he wound up replacing Rod Stewart in a reunited Faces. This alliance began at a 2009 charity concert, but the band toured throughout 2010 and 2011, culminating in a performance at their 2012 induction to the Rock & Roll Hall of Fame. Later that year, Hucknall returned to his solo career, releasing the classic soul covers album American Soul in October, 2012. ~ Andrew Leahey, Rovi 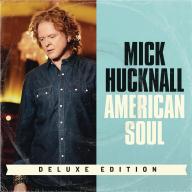 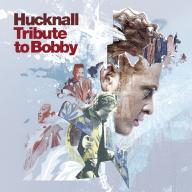 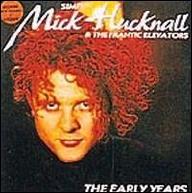 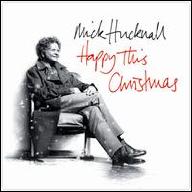 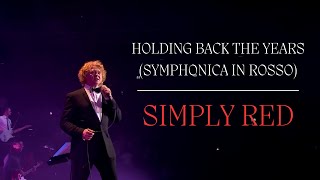 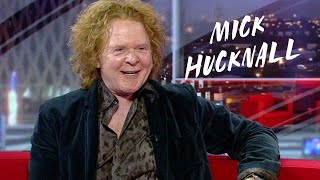 "I was bored with my past life." Mick Hucknall talks comeback, Simply Red and troubled past. 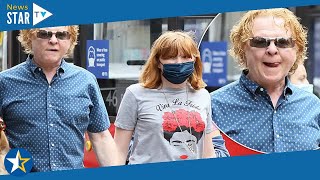 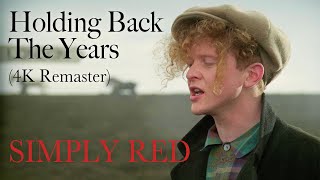 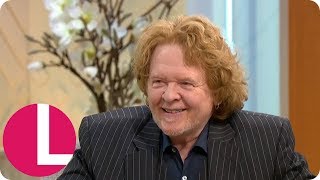 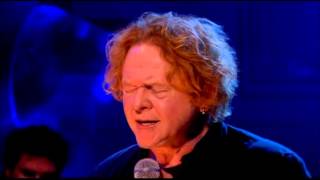