Close
Cristian Macelaru
from Timi?oara, Romania
March 15, 1980 (age 40)
Biography
The conducting career of Cristian Macelaru is relatively young, for he did not even pick up a baton seriously until age 26. Macelaru has rapidly established strong relationships with top orchestras in both the U.S. and Europe, and he was named chief conductor of the WDR Symphony Orchestra Cologne in 2019.

Macelaru was born in Timisoara, Romania, on March 15, 1980. He was the youngest of ten children, all of whom studied music. Macelaru's instrument was the violin, and he was strong enough as a 17-year-old to pass auditions at the Interlochen music camp in the U.S. state of Michigan. There he met a mentor, former Chicago Symphony conductor Larry Rachleff, who agreed to teach him conducting as long as Macelaru continued his violin studies. Macelaru agreed, earning a bachelor's degree in music at the University of Miami in 2003. He served as concertmaster of the Miami Symphony, becoming the youngest player ever to hold that position, and at that point, he reminded Rachleff of his offer. Rachleff, who taught conducting at Rice University, arranged for Macelaru's admission to the program there, and Macelaru earned a master's degree.

Macelaru made his debut in 2010, leading the Houston Grand Opera in a performance of Puccini's Madama Butterfly. He also took master classes at the Tanglewood Music Festival, leading the U.S. premiere of Colin Matthews' orchestral work Turning Point while he was there. His work at Tanglewood also caught the ear of Chicago Symphony Orchestra artistic advisor Gerard McBurney, who recommended Macelaru as a substitute in 2011 for the ailing Pierre Boulez. The newly minted conductor earned plaudits from Chicago's corps of critics, and he has made renewed guest appearances there and with other major American orchestras including the New York Philharmonic, Los Angeles Philharmonic, and Cleveland Orchestra. Macelaru gained a reputation as a conductor who could master difficult scores quickly, and for his debut with Sweden's Gothenburg Symphony Orchestra, he told Bryant Manning of CSO Sounds & Stories, "I literally found out on Saturday afternoon, flew to Sweden on Sunday for a Monday rehearsal, and then gave performances on Wednesday and Thursday." He succeeded in learning two complex modern scores: Peter Lieberson’s Neruda Songs and Andrea Tarrodi’s Camelopardalis. Macelaru's longest association has been with the Philadelphia Orchestra, of which he became assistant conductor in 2011, associate conductor in 2012, and conductor-in-residence in 2014. He has continued to appear often with both the Philadelphia Orchestra and the Chicago Symphony. After several guest appearances with the WDR Symphony Orchestra Cologne in Germany, he was named the orchestra's chief conductor in 2019. 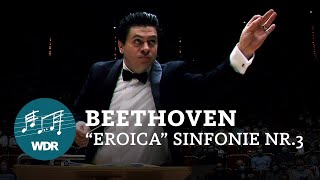 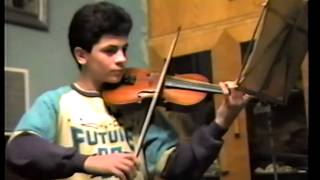 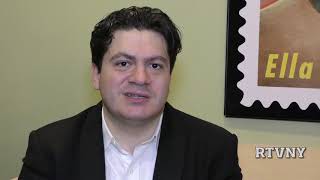 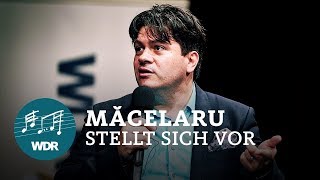 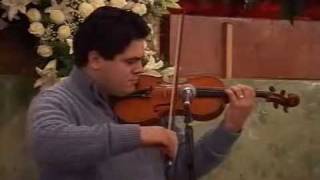 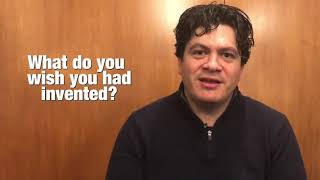 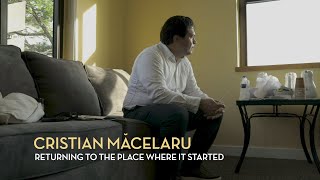 Cristian Măcelaru: Returning to the place where it started
Available here: