Close
Niki Sullivan
Biography
But for a chance meeting with Buddy Holly at an informal jam session in 1957, Niki Sullivan might well have had a relatively anonymous career in country music in the area around Lubbock, TX. Instead, he has the distinction of having been the "other" guitarist in Buddy Holly's band the Crickets, playing rhythm guitar and providing backup vocals where they were useful in the four-man lineup of the group. Sullivan played a bit of guitar, though at age 19 he'd never aspired to a real "career" in music until Holly asked him to join his band in 1957. Sullivan was present on the version of That'll Be the Day that put Holly and the band -- by then known officially as the Crickets -- on the map, and played on the group's first album, The Chirping Crickets, which included such classic songs as Oh Boy, Not Fade Away, and Maybe Baby. Alas for Sullivan, he had the misfortune to be the second guitarist in a group with a triple-threat leader who became proficient enough on guitar by himself for any band; he was also a decent backup singer, but had to compete with drummer Jerry Allison -- much more a core member of the band on a creative level -- for those chores. After half-a-year of frantic work and whirlwind touring, during which Sullivan's relationship with Holly was sometimes strained to the breaking point, he exited the group at the tail-end of 1957, immediately following their first appearance on #The Ed Sullivan Show. One irony of his split with the group and his difficult relationship with Holly, according to Philip Norman in his book -Rave On, was that Holly and Sullivan later turned out to have been distantly related. Though he sang and played on only a handful of recordings during his months with the band -- and his rhythm playing, even with the miraculous resolution available from digital audio in the 21st century, is next to invisible -- Sullivan's bespectacled, guitar-wielding image was immortalized on the cover of The Chirpin' Crickets which, thanks to the continued interest in Holly's music over the decades, has proved one of the more enduringly popular rock & roll albums of the late '50s as both an LP and a CD.

In the course of the Crickets' rehearsing and recording at Norman Petty's studio at Clovis, NM, Sullivan was occasionally asked to play or sing backup behind any number of artists who also utilized Petty's services, which accounts for his working behind Sherry Davis and other country performers. Sullivan later recorded for Dot Records after leaving the Crickets, but by the '60s he had left music completely. He wasn't represented even as a fictional character in the 1978 movie #The Buddy Holly Story, but he re-emerged at the end of the decade, as the cult of admirers surrounding Holly's music swelled into a full-blown revival. Sullivan was coaxed out of the relative anonymity of his job with Sony to perform with a group called the Whitesidewalls at a February 3, 1979 concert memorializing the 20th anniversary of Holly's final performance at the Surf Ballroom in Clear Lake, IA. He appeared regularly at the event over the next five years and again in the '90s, and has crossed paths with his fellow former Crickets Jerry Allison and Joe B. Mauldin at various events celebrating Holly's life and music. ~ Bruce Eder, Rovi 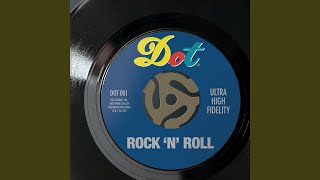 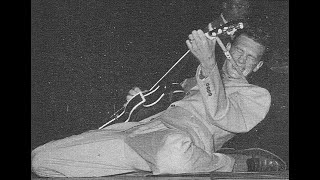 Collection Of Songs By Niki Sullivan 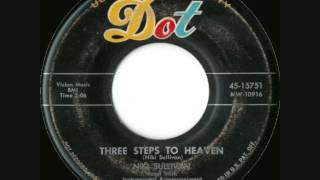 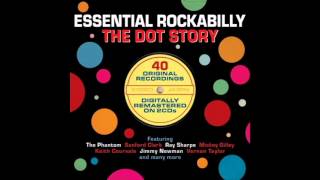 Niki Sullivan It's All Over

Niki Sullivan It's All Over
Available here: