Close
Sabu Martinez
January 1, 1930 - January 13, 1979 (age 49)
Biography
Louis Sabu Martinez was one of the most prolific conga players in the history of Afro-Cuban music. In addition to his own albums, Martinez recorded with such influential jazz musicians as Dizzy Gillespie, Horace Silver, Buddy DeFranco, J.J. Johnson, Louis Bellson, Art Farmer, and Art Blakey, and jazz vocalists including Tony Bennett and Sammy Davis, Jr. Emigrating to Sweden in 1967, he continued to apply his highly melodic rhythms to a lengthy list of recordings by top-notch Swedish performers.

A native of New York's Spanish Harlem, Martinez spent his childhood beating rhythms on tin cans on 111th Street. By the age of 11, he was performing every third night on 125th Street for 25 cents a night. He was still in his early teens when he began playing with Latin bands including those led by Marcelino Guerra and Catalino Rolón. In 1944, he spent an extended period living in Puerto Rico.

Martinez continued to be a much-in-demand session player. In addition to playing traditional Latin music with the Lecuono Cuban Boys, he collaborated with Charlie Parker and Max Roach during a 13-week stint at the New York club the Three Deuces. In April, 1949, he performed with swing clarinetist Benny Goodman.

The high point of Martinez's career came in 1948 when he joined Dizzy Gillespie's band, following the murder of influential conga player Chano Pozo. During the nine months that he performed with the group, he played on five albums: Dizzy, Dizzier and Dizzier, 16 Rare Performances, When Be-Bop Met the Big Band, and Diz. In return, Gillespie nicknamed Martinez "Sabu" when he noticed a resemblance to popular Indian actor Sabu, the "Elephant Boy."

Despite his fame, Martinez struggled with heroin addiction. In the mid-'50s, he briefly left music to run a strip joint in Baltimore. Although he overcame his addiction in 1956, it took several years for him to become "psychologically free" from the grasp of the drug. Forming his own quintet, Martinez recorded three memorable albums: the Afro-Cuban masterpiece Palo Congo in 1957, and two, Safari and Sorcery, in 1958, that have been described as "the wildest exotica records ever."

In 1960, Martinez collaborated with Louie Ramirez to record the history-making Latin jazz album Jazz Espagnole. Four years later, he relocated temporarily to Puerto Rico, where he performed with several bands including the Johnny Conquet Orchestra and met his future wife, Agneta. In 1967, they were married and moved to Agneta's homeland in Sweden. Martinez remained there for the rest of his life.

Shortly after moving to Sweden, Martinez took a gig with +Lill Lindfor's Musical Revue. This began a long involvement with Swedish musicians. In addition to sharing his knowledge of music and the conga as a teacher, he performed and recorded with such artists as Cornelius Vreeswick, Merit Hemmingson, Radiojazzgruppen, Björbobandet, the Eero Koisvistoinen Music Society, the Peter Herbolzheimer Rhythm Combination and Brass, Gugge Hedrenius' Big Band, and Ivan Oscarsson. While in Sweden, he occasionally collaborated with American musicians including Kenny Clarke, Art Farmer, and George Russell. In 1973, he formed his own band, New Burnt Sugar, and released a book of conga exercises. His final recording sessions came while working on Debbie Cameron and Richard Boone's album Brief Encounter in 1978. Martinez died on January 13, 1979, of a gastric ulcer. ~ Craig Harris, Rovi 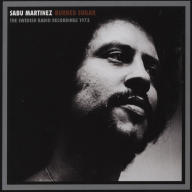 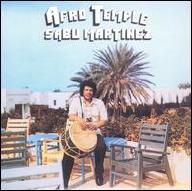 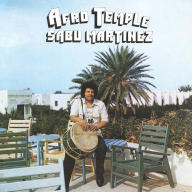 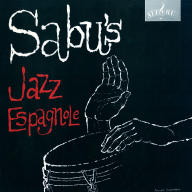 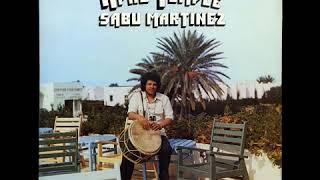 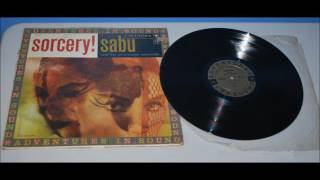 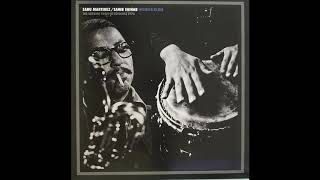 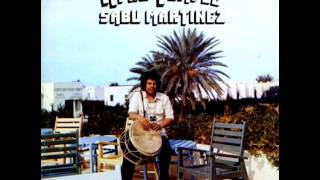 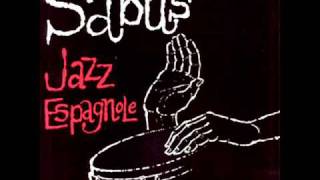 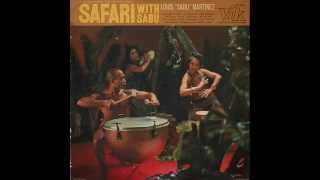