Close
Night Raid
by Nick Cave & the Bad Seeds
on Ghosteen
Lyrics
There's a picture of Jesus lying in his mother's arms
Shuttered windows, cars humming on the street below
The fountain throbbed in the lobby of the Grand Hotel
We checked into room thirty-three, well well, well well
You were a runaway flake of snow
You were skinny and white as a wafer, yeah I know
Sitting on the edge of the bed clicking your shoes
I slid my little songs out from under you

And we all rose from our wonder
We would never admit defeat
And we leaned out of the window
As the rain fell on the street, on the street

They were just a sigh released from a dying star
They were runaway flakes of snow, yeah I know
They annexed your insides in a late night raid
We sent down for drinks and something to eat
The cars humming in the rain on the street below
A fountain throbs in the lobby of the Grand Hotel
A spurting font of creativity, yeah I know
Your head in a pool of your own streaming hair
And Jesus lying in his mother's arms
Just so up on the wall, just so

And we all rose up from our wonder
We would never admit defeat
And we leaned out of the window
And watched the horses in the street, in the street 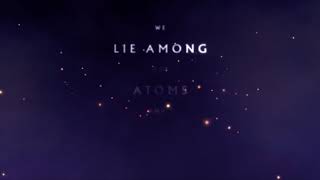 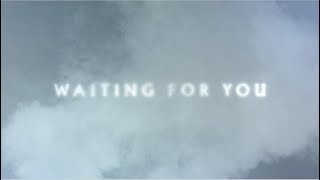 Nick Cave and The Bad Seeds - Waiting For You (Lyric Video) 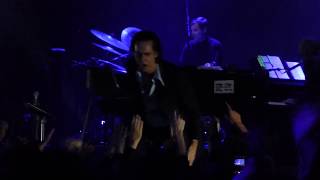 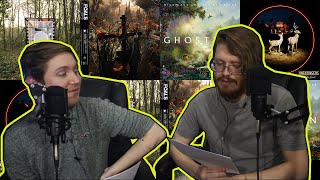 #112: Nick Cave and the Bad Seeds, Foals, The Menzingers, and JOHN (TIMESTWO) 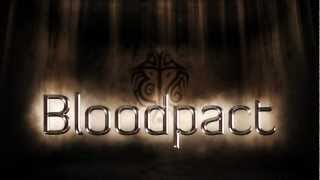 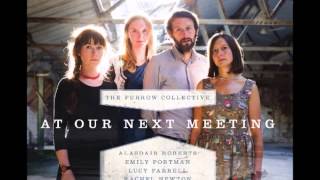