Close
Autechre
from Rochdale, Greater Manchester, England
formed January 1, 1987 (age 35)
Biography
Autechre have remained one of electronic music's most groundbreaking and influential duos since they began releasing material in the early '90s. Rooted in vintage American electro as well as ambient and musique concrète, their sound has constantly evolved from melodic, intricately programmed techno to vast, algorithmically generated sprawls that challenge the conventions of rhythm and structure. As demanding as their work can be, they've frequently received praise from critics, and their influence is inescapable -- legions of electronic artists have emulated their style, from their inscrutable track titles to their fluid yet metallic sound design. After helping to establish the template for what the press would soon dub IDM with their 1993 debut, Incunabula, Autechre continued releasing classic full-lengths such as 1995's Tri Repetae and 1998's LP5, in addition to equally vital EPs including 1994's Anti and 1999's album-length EP7. Their sound gradually became glitchier and less melodic throughout the decade, culminating in 2001's polarizing Confield. After making a slight return to their more accessible side with 2008's Quaristice, they began releasing some of the most ambitious works of their career starting with 2013's two-hour Exai, and continuing through the eight-hour NTS Sessions in 2018. The relatively compact SIGN, released in 2020, was a bit closer to their ambient-leaning material, while its companion PLUS was heavier on beats but still highly abstract.

Sean Booth and Rob Brown, both from Rochdale, Greater Manchester, England, met through a mutual friend, trading junked-up pause-button mixtapes of their favorite singles back and forth. Happening upon some bargain-basement analog gear in questionable circumstances, the pair began experimenting with their own music before they were out of high school. First going by the name Lego Feet, they issued a self-titled release of adventurous, playful, experimental electro on the Skam label in 1991. The duo's first official release as Autechre was "Cavity Job," a hardcore techno 12" that also appeared in 1991. After sending a tape off to Warp Records, they appeared on the label's seminal Artificial Intelligence compilation in 1992, establishing themselves as innovators of U.K.-based techno fit for home listening rather than clubs. Incunabula, the first Autechre full-length, was released in late 1993, and became a surprise success, rocketing to the top of the U.K. indie chart. The album's most memorable track, "Basscadet," became the subject of Basscad,EP, released as a CD, EP, or a triple-10" vinyl box set. Incunabula, as well as subsequent Autechre albums, reached a wider audience through stateside licensing through Wax Trax!/TVT.

In 1994, Autechre released the Anti EP as a form of audio protest against that year's Criminal Justice and Public Order Act, which sought to prohibit raves, defined as gatherings that played music "wholly or predominantly characterized by the emission of a succession of repetitive beats." Autechre designed the EP's track "Flutter" so that none of its beats were repetitive. This groundbreaking move changed the way a lot of electronic artists approached composition, and ushered in a new era of experimentation. Later in the year, Autechre released their second full-length, Amber, which explored their ambient side more than their previous work. Also that year, the duo remixed tracks by Saint Etienne and the Higher Intelligence Agency; subsequent years would also bring mixes of a diverse array of acts from Lamb and Stereolab to Scorn and Merzbow. Gescom, an umbrella project featuring Booth and Brown, also issued their self-titled debut EP in 1994.

Tri Repetae, widely considered Autechre's masterpiece, was released in 1995, as well as the EPs Anvil Vapre and Garbage, which were included with the American edition of the album. The Anvil Vapre track "Second Bad Vilbel" was made into a music video by director Chris Cunningham, who would later receive widespread praise for his clips for Aphex Twin, Björk, and Squarepusher. Autechre's fourth album, Chiastic Slide, appeared in 1997, along with the EPs Envane and Cichlisuite. LP5, released in 1998, appeared in the U.S. through a deal with Trent Reznor's Interscope subsidiary Nothing, as did 1999's hour-long EP7 and the first of their two Peel Session EPs.

Since 2000's Peel Session 2, which featured track titles created by John Peel himself, all of Autechre's Warp releases have been distributed by the label on both sides of the Atlantic. The challenging 2001 full-length Confield and 2002's Gantz Graf EP marked a drastic turning point in the duo's sound, alienating many listeners while receiving rapturous praise from others. Subsequent efforts Draft 7.30 (2003) and Untilted (2005) followed suit. During this time, the duo also deviated from Warp with several abstract collaborations with the Hafler Trio.

The year 2008 saw the release of Quaristice, one of Autechre's most accessible albums, containing 20 tracks of mostly short duration that were edited from longer improv sessions. A few accompanying digital EPs contained some of the unedited recordings. Two more releases, Oversteps and Move of Ten, both appeared in 2010. Most of the duo's singles and EPs were compiled on EPs 1991-2002, a box set with typically minimalist packaging. The generous two-hour set Exai appeared in 2013, followed quickly by the L-event EP.

AE_LIVE, a series of nine recordings from the duo's 2014-2015 European tour, was digitally released in 2015. This preceded 2016's mammoth four-hour Elseq 1-5, which featured several tracks clocking in at well over 20 minutes. Jettisoning physical formats altogether, the album was their first fully digital studio release. In April 2018, online station NTS Radio hosted four weekly streams of new material from Autechre. All of the sessions, totaling eight hours, were subsequently released as NTS Sessions in both digital and physical formats (including a 12-LP box set). The duo digitally issued the entirety of their 2015 North American tour in January 2019, and in June debuted a two-hour mix of unheard early material on NTS Radio. This was then released for free as Warp Tapes 89-93. More live dates from 2016 and 2018 saw release the following year, and the duo's 14th studio album, the less beat-heavy SIGN, came out in October 2020. Twelve days after its appearance, the duo released PLUS, a more rhythmic effort with similar artwork. ~ Sean Cooper & Paul Simpson, Rovi 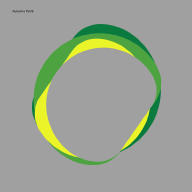 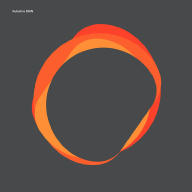 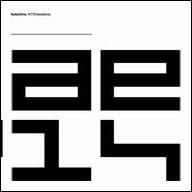 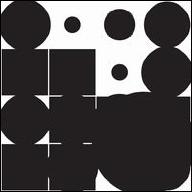 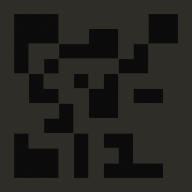 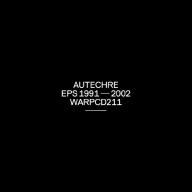 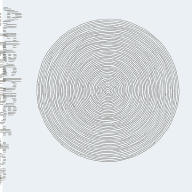 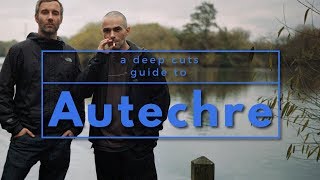 A Guide to AUTECHRE 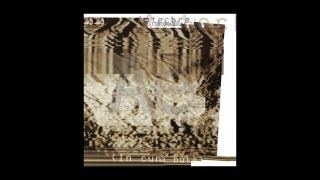 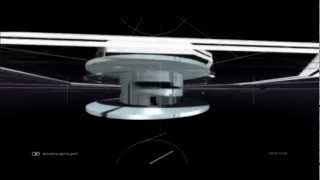 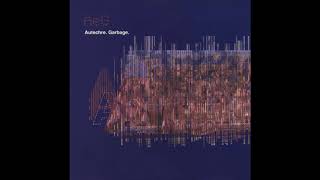 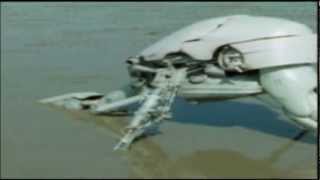 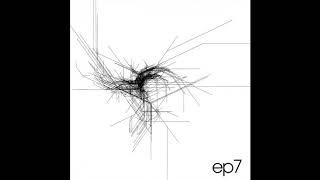 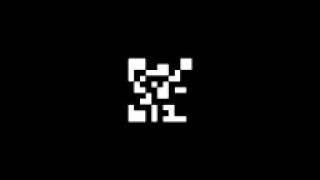