Close
DJ Quik
from Compton, CA
January 18, 1970 (age 52)
Biography
One of the most revered figures in rap since his early-'90s debut, DJ Quik emerged as a formidable rapper/producer and extended his career working primarily as a funk-inspired beatmaker for stars and protégés alike. Quik, born David Marvin Blake, made a name for himself in his native Compton, California by compiling mixtapes that also featured AMG, 2nd II None, and Hi-C. On the basis of these tapes, he was signed to Profile and debuted with Quik Is the Name (1991), on which he produced all the tracks and rarely shared the mike -- a rare solo rap artist to do so. The album spawned the Top 20 Billboard R&B/hip-hop chart hits "Tonite" and "Born and Raised in Compton" on its way to RIAA platinum certification. Through the '90s, DJ Quik added to his solo discography with Way 2 Fonky (1992), Safe Sound (1995), and Rhythm-al-ism (1998), all three of which were certified gold. During this decade, Quik racked up outside production credits as part of Penthouse Players Clique and granted beats to several fellow rappers, mostly West Coast associates, but his most successful collaborative effort was Tony! Toni! Toné!'s "Let's Get Down," a Top 30 pop hit for the R&B group.

After Balance Options (2000), Quik was dropped by Profile parent label Arista and had his solo output distributed by Universal for Under tha Influence (2002), released the same year he produced Truth Hurts' Top Ten pop hit "Addictive." Again without a major-label deal, DJ Quik established his own label, Mad Science, with Trauma (2005) and Greatest Hits Live at the House of Blues (2006). A duo album with Kurupt, BlaQKout (2009), closed out Quik's second decade in strong form. By that point, his production prowess had also been sought by the likes Snoop Dogg, Janet Jackson, Jay-Z, and the Game, though he subsequently became extremely selective with his clientele. Into the 2010s, Quik's output included The Book of David (2011) and The Midnight Life (2014), as well as another duo album, Rosecrans (2017), with Problem. ~ Jason Birchmeier & Andy Kellman, Rovi 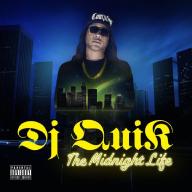 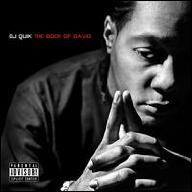 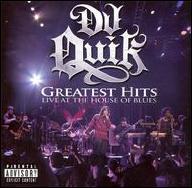 Greatest Hits [Live at the House of Blues]
2006 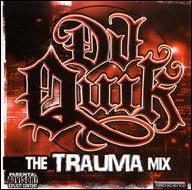 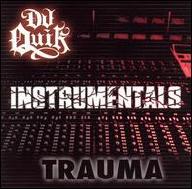 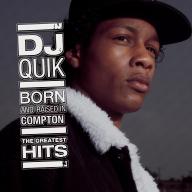 Born And Raised In Compton: The Greatest Hits
2006
Videos
Close 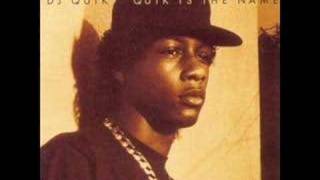 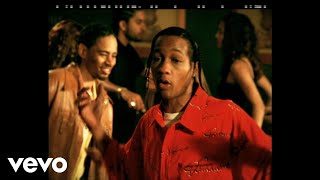 DJ Quik - Pitch In On a Party (Official Music Video) 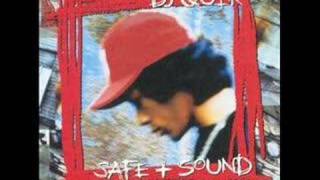 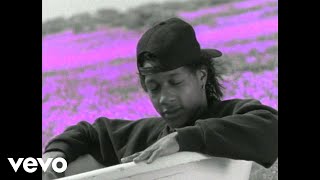 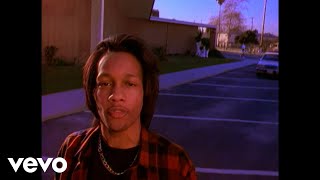 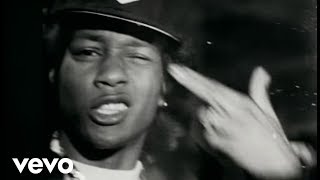 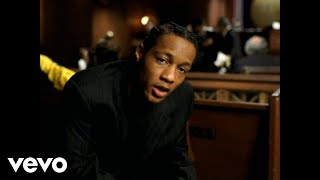