Close
Problem
from Wurzburg, Germany
May 8, 1985 (age 36)
Biography
Head of the Diamond Lane Music Group, West Coast rapper Problem went from the underground to radio mix show favorite with his 2013 hit "Like Whaaat." Issuing mixtapes from his debut in the late 2000s into the late 2010s, he made the leap to the mainstream in 2017 with his first official studio effort, Selfish. He quickly followed with 2018's S2 before kicking off the 2020s in a big way with a pair of full-lengths, Coffee Kush, Vol. 1 and 2.

Born Jason Martin in Germany but raised in Compton, Problem took his name from sports, giving other players "problems" on the basketball court. When it came to music, he got his start behind the scenes, writing music for and with Snoop Dogg, Daz Dillinger, Terrace Martin, and DJ Quik beginning in 2007. A year later he formed Diamond Lane Music and signed with a major, as the title to that year's mixtape, Deal or No Deal 2: Universal Cut the Check, suggested; however, two singles later, he was off the label and back on his own. Work with Snoop, Wiz Khalifa, Iggy Azalea, Freddie Gibbs, and others bridged the years until 2012, when his appearance on E-40's hit single "Function" introduced him to the mainstream and drove new fans to that year's mixtapes, Welcome to Mollywood, Pts. 1-2.

The year 2013 kicked off with a flurry of activity as three Problem mixtapes -- Million Dollar Afro, Ain't Nobody Hotter Than Me, and The Separation -- all landed before July, but the last one featured "Like Whaaat," a street single that grew into a viral hit. The track got an official release when Problem's debut EP, Understand Me, appeared on Diamond Lane before the end of 2013. A third entry in the Mollywood series arrived in 2015. The Relapse included over 40 tracks across two discs and appearances by Lil Jon, Iamsu!, Omarion, Stoney tha Dealer, and Bad Lucc. Hotels 2: The Master Suite followed in 2016. The mixtape featured Wiz Khalifa, Ty Dolla $ign, Ne-Yo, Snoop Dogg, and Kevin McCall. In 2017, Problem issued a slew of releases, starting with the Rosecrans EP, a collaborative effort with DJ Quik. The MC then released the self-produced mixtape Chachiville before unveiling his official studio full-length debut, Selfish, which featured appearances by Nipsey Hussle, Iamsu, Ne-Yo, and Bad Lucc. S2 landed the year later. 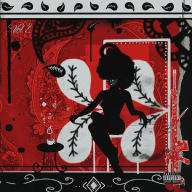 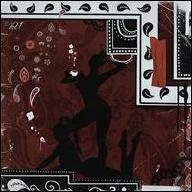 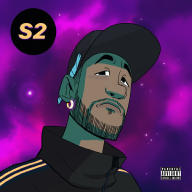 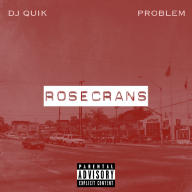 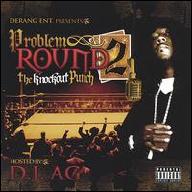 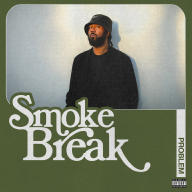 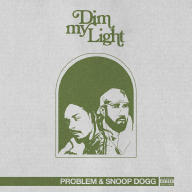 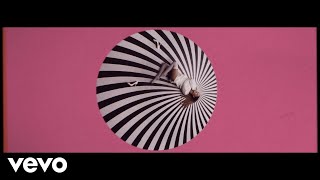 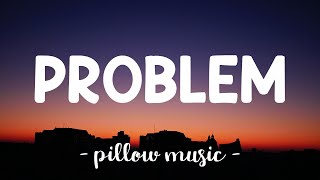 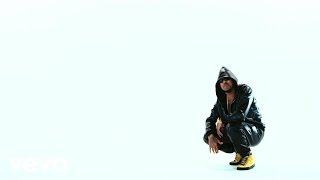 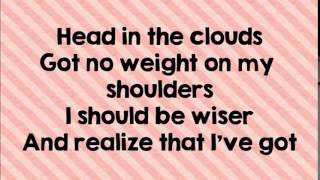 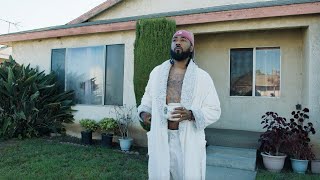 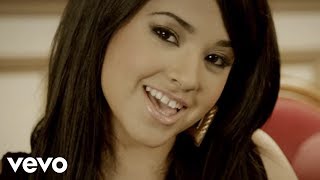 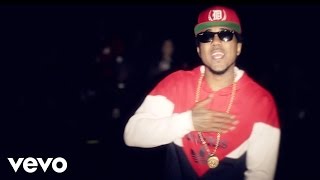