Close
Charlie Davis
Biography
There can be many differences between two jazz horn players with almost identical names. Charlie Davis plays trumpet; Charles Davis blows a range of reed instruments, but is best known on baritone saxophone. This is only the beginning of the details that make their careers so contrasting. If a record collector created a jazz section featuring only records that feature one of this Davis pair, it would still be a high-quality and surprisingly diverse assemblage, also spilling over into the pop side of the counter thanks to the studio session activities of the trumpeter. That would be another of the differences between these two players: the saxophonist has made many more records than the trumpeter, but only occasionally performs on a recording that is anything other than pure, 100 percent commercially undiluted jazz.

Based on the West Coast, Charlie Davis has on the other hand become involved in a potpourri of studio calls, showing up on recordings by British folk-rockers, soul and disco singers, and New Orleans rockers. He has played on gospel and symphony dates and by the mid-'90s was the trumpeter to call if Mark Isham was already busy. In terms of the type of jazz mentioned previously, the trumpeter's artistic peak is perhaps his involvement with the reinvigorated Woody Herman band of the early '70s. Like many talented West Coast musicians, he also spent some time squinting at the charts in the big bands of Stan Kenton. Affiliations with modern iconoclasts such as Sun Ra, Cecil Taylor, and Steve Lacy would all be on the part of Charles Davis the saxophonist; on the other hand, Kenton represents about as far out as the trumpeter has gotten, except for perhaps an appearance with the studio hotshot blowing band Flim the BB's. One genre that both Charlie Davis and Charles Davis share an interest in is Latin. ~ Eugene Chadbourne, Rovi 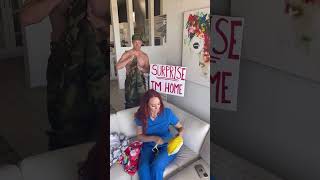 He surprised his wife in the craziest way #Shorts

come and pack with me for a Marbella weekend away! ❤️ | Charlie Davis 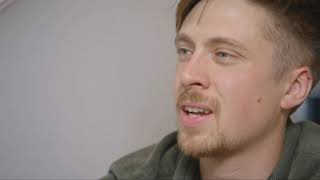 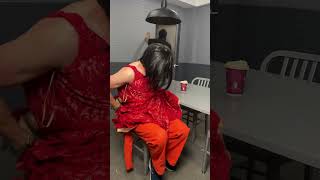 This Prisoner is a genius… #Shorts
Available here: