Close
Cecil Taylor
from Corona, Queens, NY
March 25, 1929 - April 5, 2018 (age 89)
Biography
Soon after he first emerged in the mid-'50s, pianist Cecil Taylor was considered one of the most radical and boundary-pushing improvisers in jazz. Although in his early days he used some standards as vehicles for improvisation, Taylor is largely known for his often avant-garde original compositions. To simplify describing his style, one could say that his intense atonal percussive approach involved playing the piano as if it were a set of drums. He generally emphasized dense clusters of sound played with remarkable technique and endurance, often during marathon performances.

Born in 1929, and raised in Corona, Queens in New York City, Taylor started piano lessons at the age of six, and attended the New York College of Music and the New England Conservatory. His early influences included Duke Ellington and Dave Brubeck, but from the start he sounded original. Early gigs included work with groups led by Johnny Hodges and Hot Lips Page, but, after forming his quartet in the mid-'50s (which originally included Steve Lacy on soprano, bassist Buell Neidlinger, and drummer Dennis Charles), Taylor was never a sideman again. The group played at the Five Spot Cafe in 1956 for six weeks and performed at the 1957 Newport Jazz Festival (which was recorded by Verve), but, despite occasional records like 1958's Looking Ahead, work was scarce.

In 1960, Taylor recorded extensively for Candid under Neidlinger's name (by then the quartet featured Archie Shepp on tenor), and the following year he sometimes substituted in the play The Connection. By 1962, Taylor's quartet featured his regular sideman Jimmy Lyons on alto and drummer Sunny Murray. He spent six months in Europe (Albert Ayler worked with Taylor's group for a time although no recordings resulted) but upon his return to the U.S., Taylor did not work again for almost a year. Even with the rise of free jazz, his music was considered too advanced. In 1964, Taylor was one of the founders of the Jazz Composer's Guild and, in 1968, he was featured on a record by the Jazz Composer's Orchestra. In the mid-'60s, Taylor recorded two very advanced sets for Blue Note, but it was generally a lean decade.

Things greatly improved starting in the '70s. Taylor taught for a time at the University of Wisconsin in Madison, Antioch College, and Glassboro State College. European tours also became common. After being awarded a Guggenheim Fellowship in 1973, the pianist's financial difficulties were eased a bit; he even performed at the White House (during Jimmy Carter's administration) in 1979. He also recorded more frequently, delivering albums like 1976's Dark to Themselves, and 1979's Cecil Taylor Unit. Taylor also started incorporating some of his eccentric poetry into his performances.

The death of longtime associate Jimmy Lyons in 1986 was a major blow, but Taylor remained active over the next few decades, issuing albums on labels such as hatART, Soul Note, Leo, and FMP, including 1986's For Olim, 1993's Always a Pleasure, and 1996's The Light of Corona. He also formed a trio with bassist William Parker and drummer Tony Oxley. During the 2000s, the pianist slowed little, often working often with his various ensembles, including his trio, and his big band. Having never compromised his musical vision, Taylor's stature grew in his later years. He was the subject of a 2006 documentary All the Notes, and in 2013 was awarded the Kyoto Prize for Music. In 2016, the Whitney Museum of American Art hosted a retrospective of his career titled Open Plan: Cecil Taylor. Taylor died on April 5, 2018 at his home in Brooklyn at the age of 89. ~ Scott Yanow, Rovi 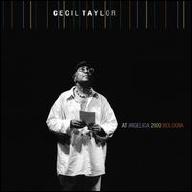 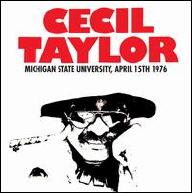 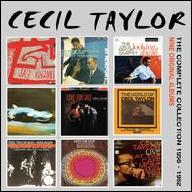 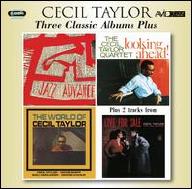 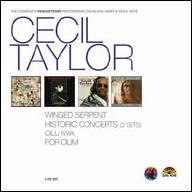 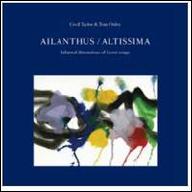 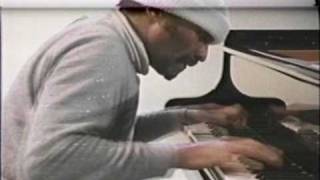 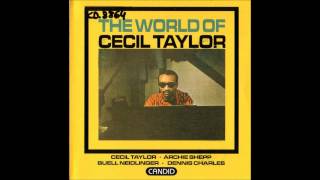 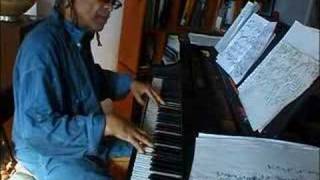 Cecil Taylor - All the Notes (Documentary) 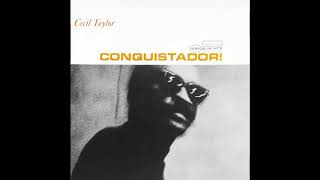 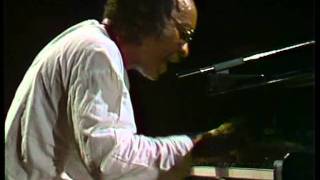 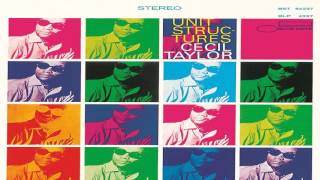