Close
Buell Neidlinger
from New York, NY
March 2, 1936 - March 16, 2018 (age 82)
Biography
Throughout his career, bassist Buell Neidlinger played such a wide variety of styles that one can only conclude he could play anything. He started out studying classical cello and also learned trumpet and piano before settling on bass. After moving to New York in 1955, Neidlinger played with Dixieland and mainstream bands and such top players as Rex Stewart, Vic Dickenson, Coleman Hawkins, and Eddie Condon. The same year he joined the Cecil Taylor Quartet, a unit that only worked sporadically during the next six years. Neidlinger was certainly inspired by the challenging music, making several records with Taylor, including a Candid set (reissued in expanded form by Mosaic) that was originally put out under his leadership. He also worked with the Jimmy Giuffre 3, Steve Lacy, Gil Evans, and Freddie Redd, and for six months as an accompanist for Tony Bennett.

In 1962, Neidlinger started a two-year stint as a member of the Houston Symphony Orchestra; by the mid-'60s he was a busy studio musician in New York, and during the next ten years, he played everything from fusion with Jean-Luc Ponty and Frank Zappa rock dates to classical sessions with Stravinsky. After moving to Los Angeles, Neidlinger formed a musical partnership with reedman Marty Krystall. On their K2B2 label, Neidlinger and Krystall recorded with a jazz-oriented bluegrass group (Buellgrass), some post-bop, a Thelonious Monk tribute, and remarkable interpretations of Herbie Nichols' music (Blue Chopsticks) featuring Neidlinger on cello with a string trio and two horns. In 2009, the Vivace label released a new Neidlinger album entitled Basso Profundo, consisting of previously unreleased recordings of contemporary chamber compositions made by the bassist and ensembles between 1964 and 1976. The last Neidlinger recording released during his lifetime was December 2017's The Happenings: Music of Herbie Nichols, also featuring pianist Howard Alden and longtime collaborator Krystall. Buell Neidlinger died at his home on Whidbey Island, Washington in March 2018; he was 82 years old. ~ Scott Yanow, Rovi 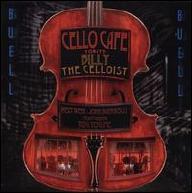 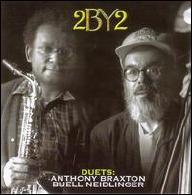 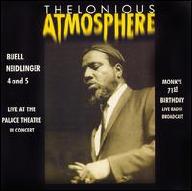 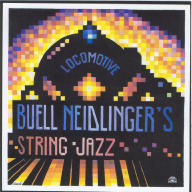 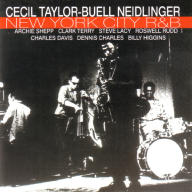 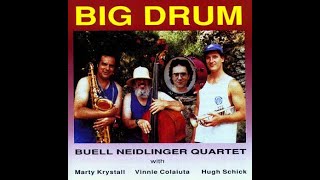 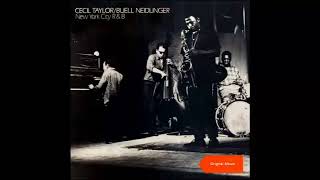 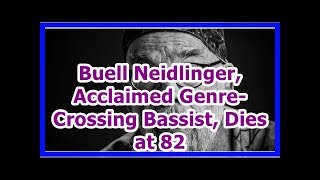 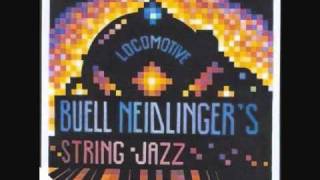 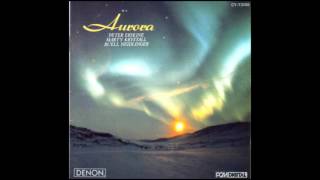 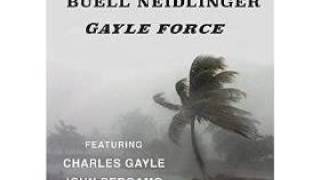 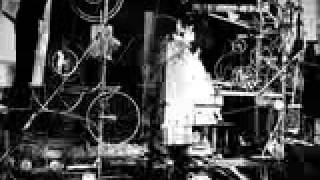