Close
Eddie Condon
from Goodland, IN
November 16, 1905 - August 4, 1973 (age 67)
Biography
A major propagandist for freewheeling Chicago jazz, an underrated rhythm guitarist, and a talented wisecracker, Eddie Condon's main importance to jazz was not so much through his own playing as in his ability to gather together large groups of all-stars and produce exciting, spontaneous, and very coherent music.

Condon started out playing banjo with Hollis Peavey's Jazz Bandits when he was 17, he worked with members of the famed Austin High School Gang in the 1920s, and in 1927 he co-led (with Red McKenzie) the McKenzie-Condon Chicagoans on a record date that helped define Chicago jazz (and featured Jimmy McPartland, Jimmy Teschemacher, Joe Sullivan, and Gene Krupa). After organizing some other record sessions, Condon switched to guitar, moved to New York in 1929, worked with Red Nichols' Five Pennies and Red McKenzie's Blue Blowers, and recorded in several settings, including with Louis Armstrong (1929) and the Rhythm Makers (1932). During 1936-1937, he co-led a band with Joe Marsala.

Although Condon had to an extent laid low since the beginning of the Depression, in 1938, with the opportunity to lead some sessions for the new Commodore label, he became a major name. Playing nightly at Nick's (1937-1944), Condon utilized top musicians in racially mixed groups. He started a long series of exciting recordings (which really continued on several labels up until his death), and his Town Hall concerts of 1944-1945 (which were broadcast weekly on the radio) were consistently brilliant and gave him an opportunity to show his verbal acid wit; the Jazzology label reissued them complete and in chronological order. Condon opened his own club in 1945, recorded for Columbia in the 1950s (all of those records have been made available by Mosaic on a limited-edition box set), and wrote three colorful books, including his 1948 memoirs -We Called It Music. A partial list of the classic musicians who performed and recorded often with Condon include trumpeters/cornetists Wild Bill Davison, Max Kaminsky, Billy Butterfield, Bobby Hackett, Rex Stewart, and Hot Lips Page; trombonists Jack Teagarden, Lou McGarity, Cutty Cutshall, George Brunies, and Vic Dickenson; clarinetists Pee Wee Russell, Edmond Hall, Joe Marsala, Peanuts Hucko, and Bob Wilbur; Bud Freeman on tenor; baritonist Ernie Caceres; pianists Gene Schroeder, Joe Sullivan, Jess Stacy, and Ralph Sutton; drummers George Wettling, Dave Tough, and Gene Krupa; a string of bassists; and singer Lee Wiley. Many Eddie Condon records are currently available, and no jazz collection is complete without at least a healthy sampling. ~ Scott Yanow, Rovi 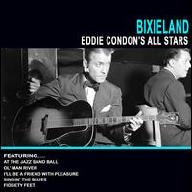 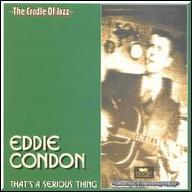 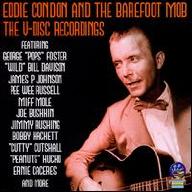 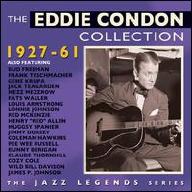 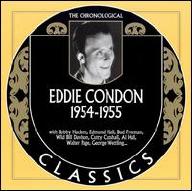 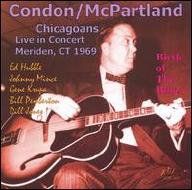 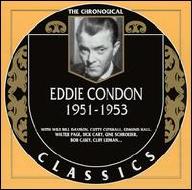 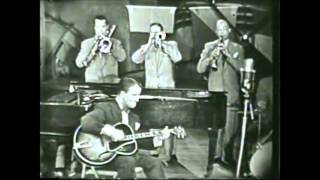 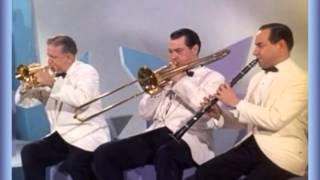 Eddie CONDON and his Orchestra 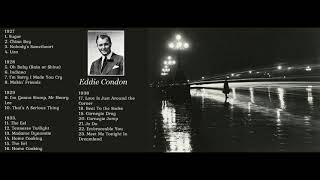 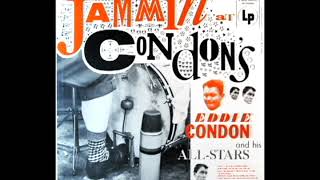 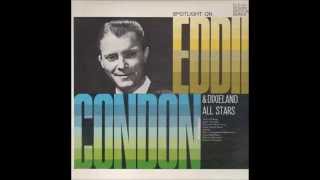 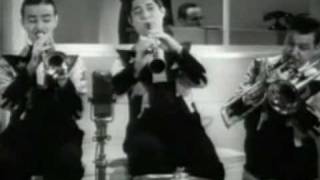 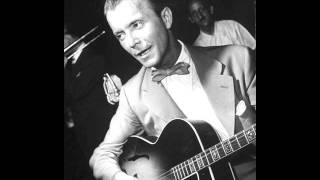