The RTÉ Concert Orchestra was founded in 1948 as the Radio Éireann Light Orchestra. It was a small studio group, performing what is known as light music in the British Isles (corresponding roughly to the easy listening category in North America), but has grown to 45 players and performs more than 80 live concerts annually in addition to radio and television broadcasts. The RTÉ Concert Orchestra performs a large range of repertory that has sometimes varied according to its principal conductor. Since the early 2000s, the group has performed a classical orchestral series that has often emphasized English music and has even premiered contemporary works and performed operas such as Jake Heggie's Dead Man Walking (2007). The RTÉ Concert Orchestra has backed the extravaganzas of vocal stars, including Luciano Pavarotti, Plácido Domingo, and Kiri te Kanawa. The orchestra has a broad presence in popular music with an orchestral aspect and has performed seven times at the Eurovision Song Contest; it has had recurring appearances on Irish television's The Late Late Show and was featured on Dancing with the Stars, and has backed Irish vocal stars such as Sinead O'Connor. Jazz has had a presence in the orchestra's programming since its early days, and this expanded in the 2000s under frequent conductor John Wilson, who has re-created, performed, and recorded classic Hollywood film music. A 2021 project featured arrangements of the music of Aretha Franklin, arranged and conducted by jazz trumpeter Guy Barker. Light music has continued to have a part in the orchestra's programming; conductor and composer Lalo Schifrin has been a significant collaborator. The RTÉ Concert Orchestra has an educational component, performing 24 Music in the Classroom concerts every year, each to audiences of about a thousand students. The orchestra's present conductor is David Brophy; Proinnsías Ó Duinn, who led the orchestra from 1978 to 2003, holds the title of conductor laureate.

The RTÉ Concert Orchestra has a catalog of some 70 recordings, many made for the Marco Polo and then the Naxos labels. These range from crossover items such as RSVP: Classical Music for Entertaining to numerous film soundtracks to full-scale symphonic productions. In 2020, the orchestra backed violinist Andrew Haveron in a Chandos recording of Erich Korngold's Violin Concerto, and it returned in 2021 with a recording of Patrick Cassidy's The Proclamation, a work about the 1916 Irish Rebellion. ~ James Manheim, Rovi 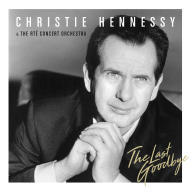 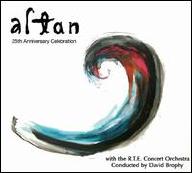 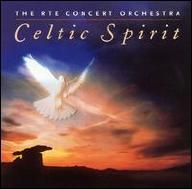 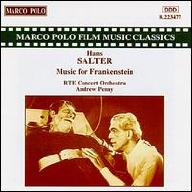 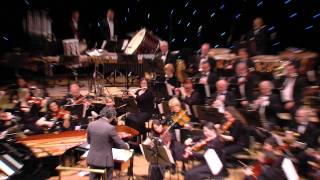 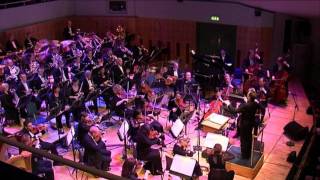 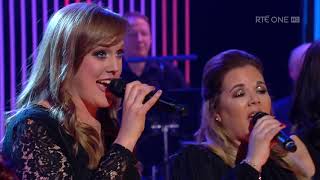 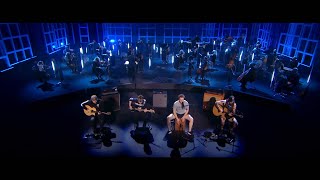 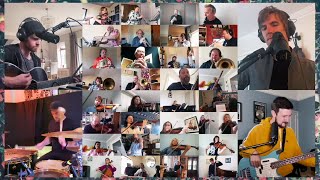 Kodaline - All I Want with the RTE Concert Orchestra 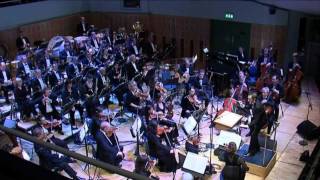 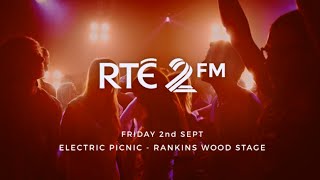