The youngest of three children, Lott spent much of his childhood moving from place to place. Born in Denver, Colorado in 1979, he lived in California and Connecticut before landing in Atlanta for high school. He began studying classical piano at age six; he later learned guitar, and in Georgia he picked up the drums and delved into pop and jazz piano as well. While studying composition and piano at Indiana University, Lott first explored writing for dance choreography. He continued in that vein not only after graduation when he was living in Cleveland -- where, as the recipient of an arts grant, he was able to spend time working on his own music and its interaction with other media -- but also after he moved to New York City in 2007 for a job as a composer at an ad agency. There, he continued his collaborations with the Gina Gibney Dance Company, an all-female modern dance group.

During this same time, Lott decided to pursue his solo work, using tiny samples and his own voice to make ethereal, nocturnal music that drew from experimental rock, hip-hop rhythms, and electronica arrangements under the guise of Son Lux. He won a songwriting competition that gave him the opportunity to perform (for the first time under his new moniker) at the Festival of Faith & Music in Grand Rapids, Michigan, opening for artists including Emmylou Harris and Sufjan Stevens, and soon he was playing in New York City and remixing songs by artists like Beirut and Castanets. Signed to Anticon, Son Lux released his debut album, At War with Walls Mazes, in March 2008. For his second album, Lott had to completely upend his normally slow and careful creative process after being invited to participate in the 2011 RPM Challenge, in which musicians attempt to completely write and record an album in the month of February. This was a major change for him, as At War with Walls Mazes took four years to create, but Lott stepped up to the challenge, releasing We Are Rising in 2011.

Two years later, Lott signed with Joyful Noise and returned with the third Son Lux studio album, Lanterns. Here he further refined his techniques of digitally manipulating his often acoustic-instrument recordings for an unearthly, quasi-electronic sound. In 2014, Lott appeared on the album Sisyphus, a collaboration with Sufjan Stevens and Serengeti, and he released the Son Lux EP Alternate Worlds, which re-envisioned tracks from Lanterns. It featured contributions from New Zealand pop star Lorde, who had covered the track "Easy" at live shows. Meanwhile, Lanterns' "Lost It to Trying" was heavily sampled on Fall Out Boy's song "Fourth of July," which appeared on their chart-topping American Beauty/American Psycho album from early 2015.

After touring on and off for a few years, often solo, Lott assembled a regular touring band to promote Lanterns and liked their chemistry so much that all three musicians co-wrote and recorded the fourth Son Lux long-player. In June 2015, the brash, dystopian-feeling Bones was released on Glassnote Records by the trio of Lott, guitarist Rafiq Bhatia, and drummer Ian Chang. Written during the week of the 2016 U.S. presidential election, the trio returned in May 2017 with Remedy, an EP that featured a crowdsourced choir of over 300 voices.

Son Lux then signed with City Slang, which released 2018's Brighter Wounds. A more personal album affected by both loss and the birth of Lott's first child, it featured guests including the chamber sextet yMusic and trumpeter Dave Douglas. Released the same year, the companion EP Yesterday's Wake reimagined some of the record's musical themes. Another peripheral release, 2019's Labor, compiled instrumental and alternate versions of tracks from Brighter Wounds. Looking back to sessions prior to that album, 2019's Remnants (Joyful Noise) consisted of rarities, previously unreleased songs, and outtakes recorded between 2008 and 2017. Continuing to reach into the archives, Son Lux issued the EP Reincarnates in May 2020. It collected unreleased material including a live version of "Alternative World" and the original song "DBML" featuring Chris Thile. 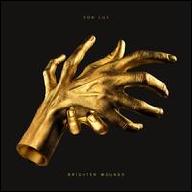 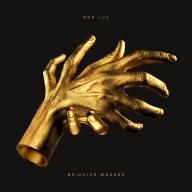 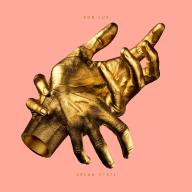 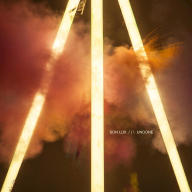 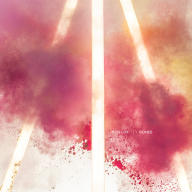 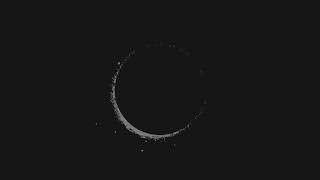 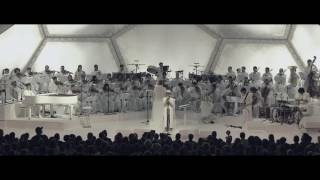 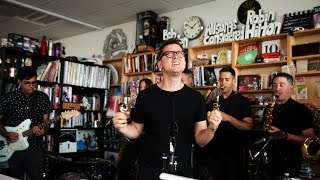 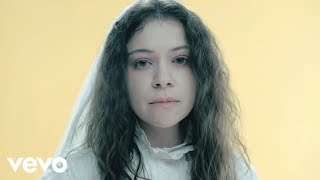 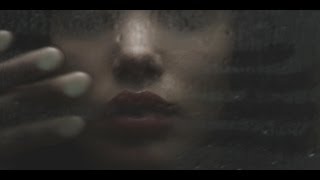 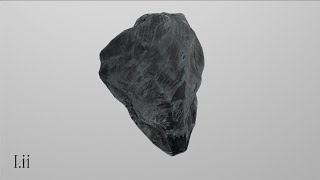 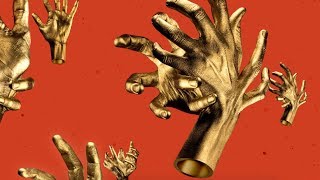