Close
Ivo Perelman
from Sao Paulo, Brazil
January 12, 1961 (age 61)
Biography
Brazilian tenor saxophonist Ivo Perelman is a remarkably productive recording artist known for combining simple Brazilian folk themes with the techniques of free jazz and an improvisational aesthetic that have grown increasingly varied as well as prolific over time. Early trio recordings such as 1996's Slaves of Job and Revelation (the latter session an extension of the former) showcased compositions that opened doors onto exploratory flights of fancy. These flights provided foundations for the music that would ensue over the following decades, particularly his long, fruitful, and wildly varied recordings for Leo Records (2011's The Hour of the Star) and his many duo, trio, and quartet recordings with pianist Matthew Shipp (beginning with 2013's The Edge). Shipp and Perelman's collaborations resulted in dozens of albums, including 2015's Callas and 2017's multi-volume The Art of Perelman and Shipp series.

While Perelman plays well in the heavily distorted, abstract-expressionist vein first tapped in the '60s by Albert Ayler, he also fits nicely alongside his similarly inclined contemporaries like Elliott Levin and Ken Simon.

Born in Sao Paulo in 1961, Perelman played classical guitar, cello, clarinet, trombone, and piano while growing up. At the age of 19 he adopted the tenor saxophone as his primary instrument. After arriving in the U.S., he attended the Berklee School of Music in Boston for a semester before dropping out (he is purportedly a mostly self-taught player).

Perelman's travels took him to Los Angeles in 1986, where he studied privately and performed. His first album, 1989's Ivo, featured an all-star cast that included drummer Peter Erskine, bassist John Patitucci, percussionist Airto, and vocalist Flora Purim, among others. Also around this time, Perelman relocated to New York.

During the '90s, he founded his own Ibeji label, releasing albums like Soccer Land and Tapeba Songs. Ever explorative, in 1997 Perelman combined Jewish music and avant-garde jazz, making En Adir: Traditional Jewish Songs for the Music Arts label. Quite prolific, Perelman recorded often with players of the avant-garde; he's made albums with bassist Dominic Duval, pianist Borah Bergman, drummers Rashied Ali and Jay Rosen, and pianists Marilyn Crispell and Matthew Shipp, to name just a few.

In the 2000s, Perelman continued his busy recording schedule, pairing most often with pianist Shipp, as well as adventurous collaborators like violinist Mat Maneri, guitarist Joe Morris, drummer Gerald Cleaver, and others. Many of these efforts were issued on Leo Records, including such albums as 2011's The Hour of the Star, 2012's Clairvoyant, 2014's Book of Sound, and 2016's Blue. Also in 2016, Perelman released six volumes of a series on Leo called The Art of the Improv Trio. A similar series detailing his partnership with Shipp, the seven-volume The Art of Perelman-Shipp, appeared in 2017. In 2018, Perelman released no less than five recordings for Leo including Strings 1, the duo offerings Kindred Spirits -- with bass clarinetist Rudi Mahall -- the triple-album Oneness with Shipp, and Spiritual Prayers with saxophonist Jason Stein. In 2019, in addition to continuing his collaboration with Shipp, the saxophonist, along with violist Matt Maneri, delivered three more volumes in the Strings series with alternating sidemen who included Nate Wooley, Ned Rothenberg, Jason Hwang, and Mark Feldman. 2019 also saw Perelman team up with drummer Bobby Kapp, bassist William Parker, and tenor saxophone player Matthew Shipp for the ESP-Disk-issued Ineffable Joy. ~ Chris Kelsey, Rovi 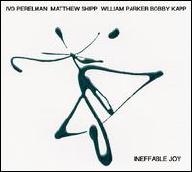 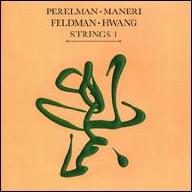 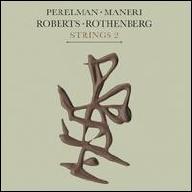 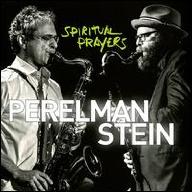 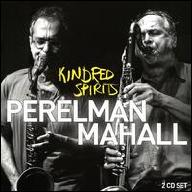 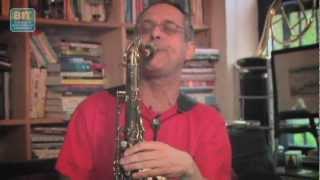 Ivo Perelman: Caught In The Act 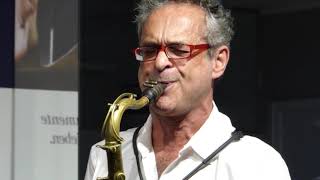 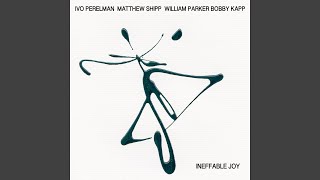 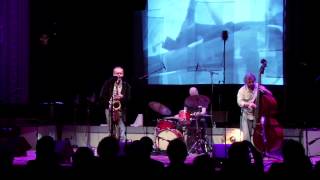 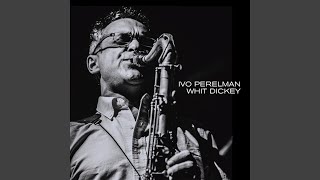 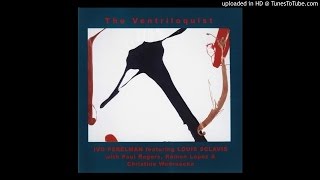 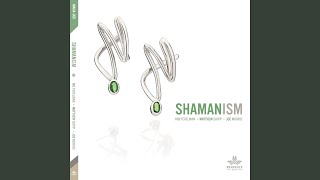